Bolton: Police cordon area after man is attacked by dog

The 50-year-old victim has suffered arm and face injuries, which police have described as life-threatening. He was pounced upon by the animal in a housing estate in Bolton, Greater Manchester, this afternoon.

A Dog Control Enforcement Unit has been deployed by Bolton Council.

Members of the public are advised to avoid the area. Emergency services have been contacted for further information. 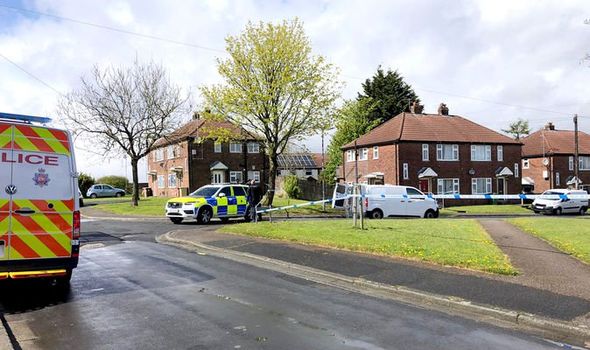 A spokesperson for the Greater Manchester Police has said:”Officers were called to Yewdale Gardens, Bolton, at about 1.20pm on Thursday 6 May 2021 to reports a man was being attacked by a dog.

“NWAS and an air ambulance attended and a 50-year-old man was taken to hospital with life-threatening injuries to his arm and face.

“A scene remains in place and enquiries are ongoing. The dog has been secured.”