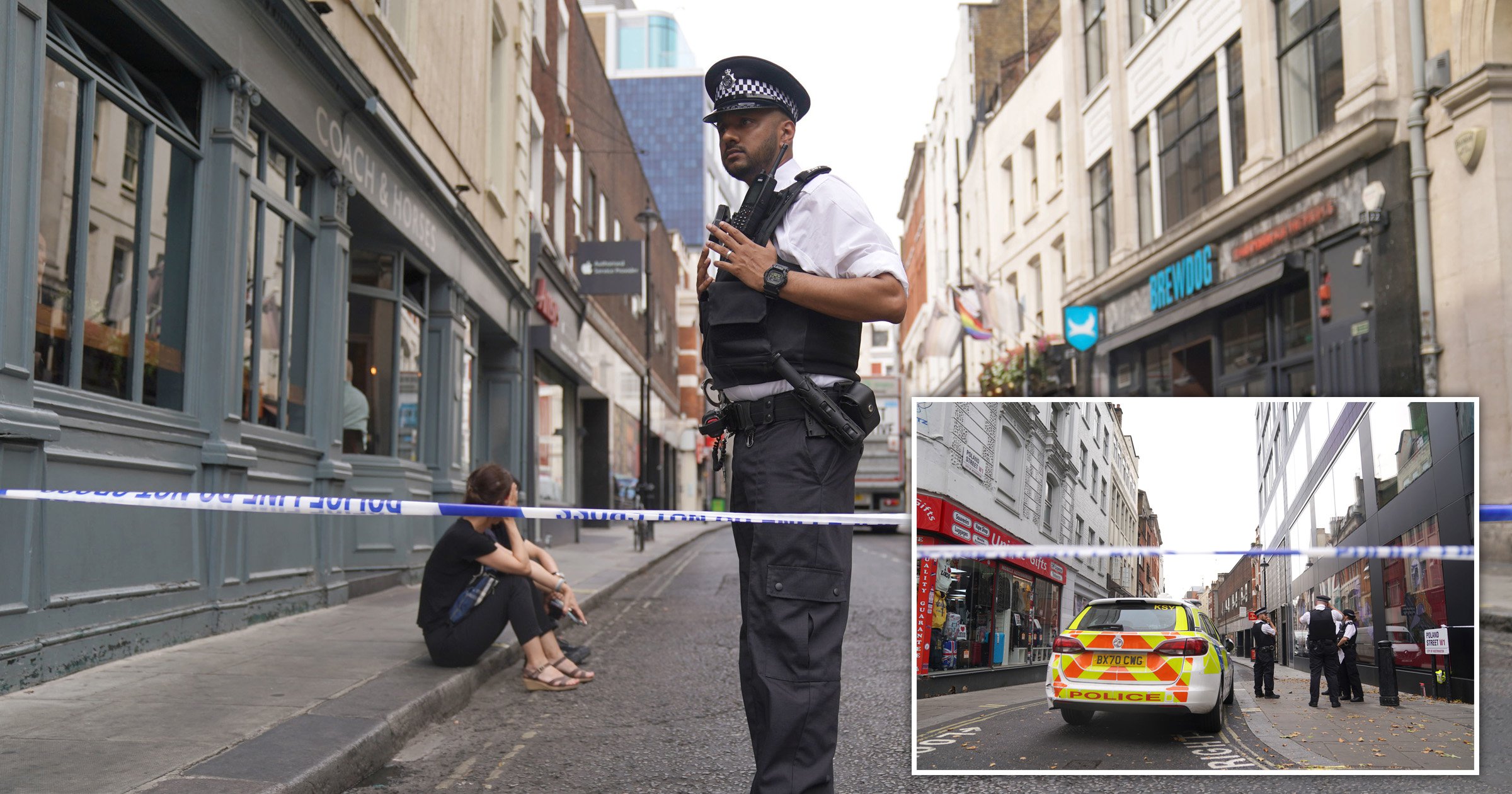 A 60-year-old man has been charged with murder after a fatal stabbing in London’s busiest shopping district in broad daylight.

The case was sent for trial at the Old Bailey, where he is expected to appear on September 14.

Police rushed to Poland Street – a side road near the busy shopping district of Oxford Street – at 11.40am on Monday to reports of a stabbing.

The victim, a 58-year-old man, died 40 minutes later despite paramedics fighting to save him.

He has since been named as Li Sung who lived in Southwark, southeast London, and his next of kin have been informed.