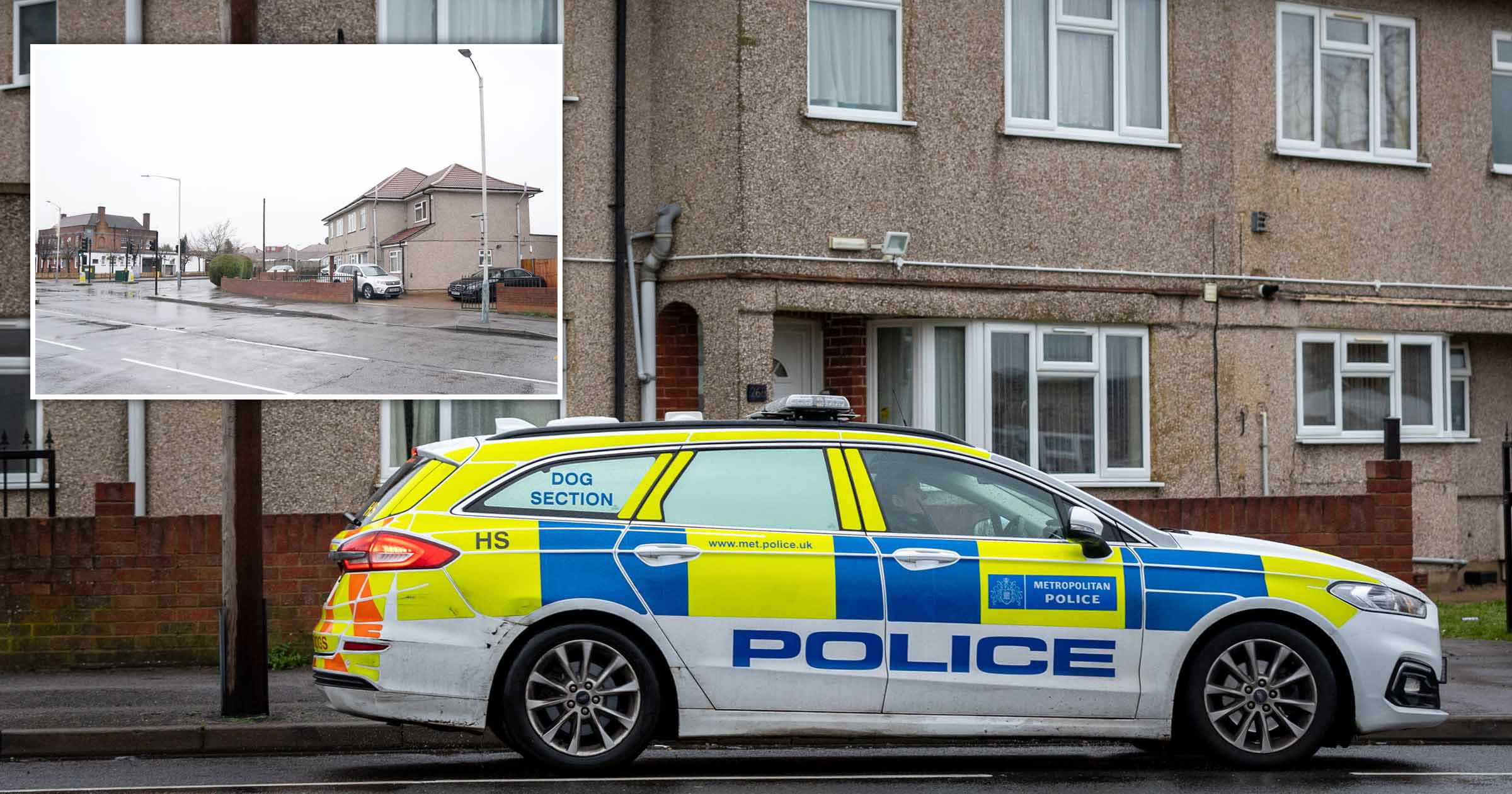 A 44-year-old man has been charged with the murder of a man at an adult residential home in west London.

John Hallisey, 60, was assaulted at the supported unit in Lansbury Drive on Monday evening.

He died at the scene.

A post-mortem carried out today found that Mr Hallisey’s died following a compression to the neck.

Rajinder Pall, of Lansbury Drive, Hayes, will appear in custody at Uxbridge Magistrates’ Court tomorrow in connection with the 60-year-old’s death.

The Metropolitan Police confirmed both men were residents at the facility.

Officers were called to Lansbury Drive at approximately 11.50pm on Monday after receiving reports of a man having been assaulted.

The facility both men stayed at offers support for adults with mental health and drug abuse issues.

Mr Hallisey’s next of kin continued to be supported by detectives from the Met’s Specialist Crime Command, the Met added.