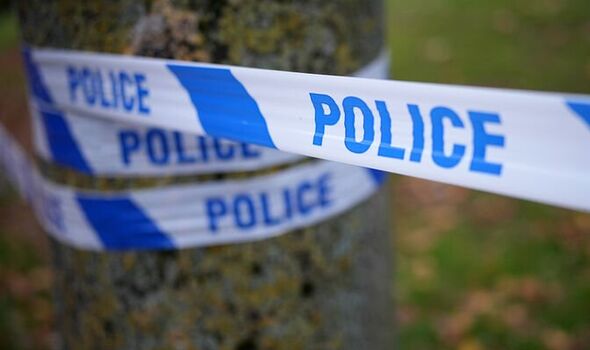 A murder investigation has been launched after a pensioner died in an assisted living home.

A 53-year-old woman has been arrested on suspicion of murder after the man, 88, was pronounced dead at the scene of the property in Banbury, Oxfordshire, on Monday evening.

Police are not looking for anyone else in connection with the incident, it has been confirmed.

“The force received a report of a death of an 88-year-old man at an assisted living complex in School Lane at 7.26pm on Monday night.

“Following our initial enquiries, a 53-year-old woman from Northamptonshire was arrested yesterday on suspicion of murder. She is currently in police custody at this time.

“We are not looking for anyone else in connection with this investigation and our enquiries thus far indicate there is no threat to the wider community.

“There is a scene watch in place at an assisted living complex in School Lane, in order to allow us to carry out forensic examinations at the property.”

The suspect remains in custody at this time, Mirror reports.

Det Insp Broad added: “There is likely to be a police presence in the area for a number of days, so if you have any concerns or questions then please ask one of our officers or staff.

“We will continue to keep the public updated as our investigation continues.

“The victim’s next of kin have been informed and are being supported by specially trained officers at this difficult time.”

The assisted living complex is in the centre of Banbury, a small historic market town in the north of Oxfordshire.