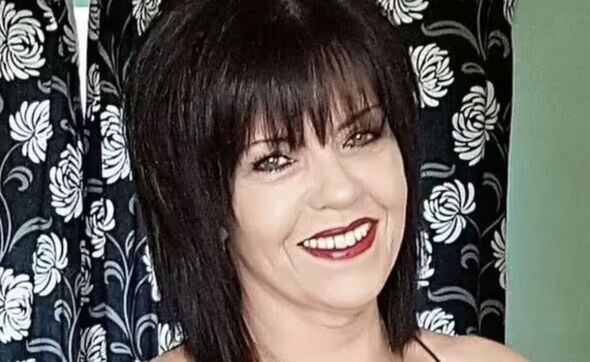 A man has been cleared of manslaughter charges after being accused of poisoning his date’s wine with a substance called Oxycodone. Christopher Downes, 53, was accused of the manslaughter of 55-year-old Kim Harrop, who was found dead at his home on April 22, 2018, following the pair’s first in-person meet-up after hooking up on a dating site. A coroner’s report identified traces of the powerful painkiller in her blood, but following a subsequent trial, jurors at Sheffield Crown Court found him not guilty.

Prosecutors alleged that Mr Downes had “stockpiled” Oxycodone, which doctors had prescribed to his late partner while she suffered from cancer.

They also claimed he had drugged Ms Harrop for “sexual motives” after he brought her back to his chalet on the Humberston Fitties in Grimsby.

The two had previously exchanged messages via an online dating site.

Mr Downes denied stockpiling the drug and said Ms Harrop “must have taken it herself”.

He said she had complained of back pain when they spent the day together in April 2018.

He added that he awoke between 4.30am and 5.30am the following morning and found Ms Harrop dead in his bed.

During the trial, he told the court the “last thing I would have wanted to do was drug her”.

Commenting on the verdict, Humberside police said it accepted the jury’s decision.

He added: “The verdict of the jury in finding Downes not guilty is one we accept.

“I hope, at least the trial has given Kim’s family some of the answers they have been searching for in the years since her death.”