The 48-year-old was detained in Harlesden on suspicion of an offence contrary to section 4 of the Explosives Substances Act 1883.

He was taken to a south London police station where he remains in custody.

It comes after officers were called to the unoccupied address in Craven Park, which was in the process of being refurbished, on Wednesday morning. 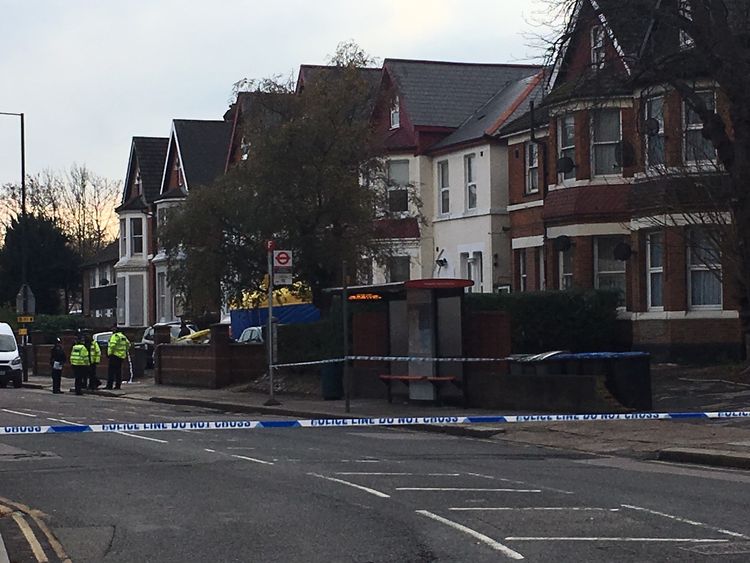 The flats were evacuated and nearby roads cordoned off.

The improvised explosive devices were “made safe” and taken away for forensic examinations.

Officers carried out further searches around the flat and decided the area was safe. Residents were later able to return to their homes.

A counter-terror investigation was immediately launched.

Detectives said on Thursday that at this early stage it is not believed the suspect “has links to any terrorist organisations, or that there are any ongoing public safety issues”.