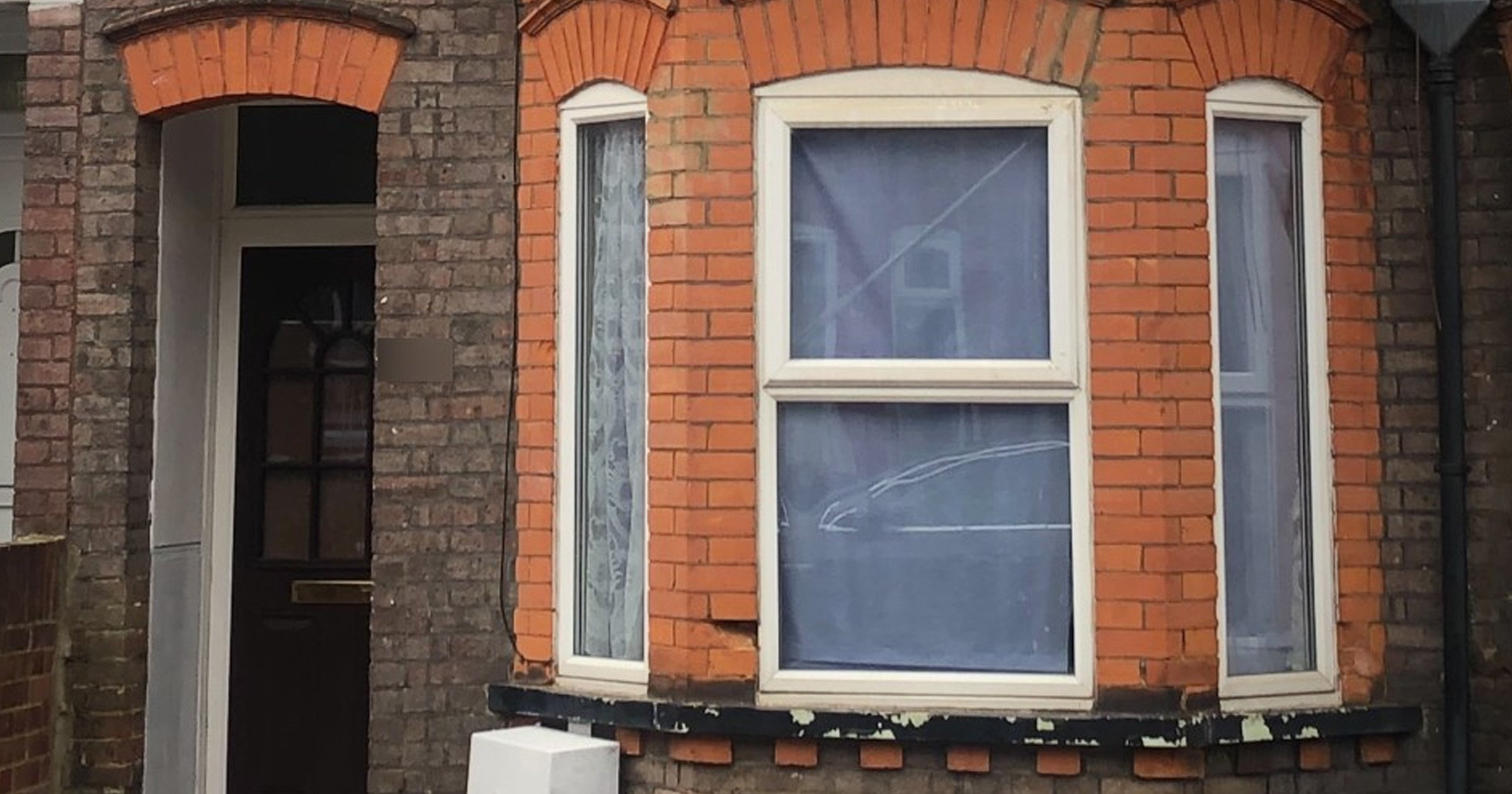 A man has been arrested on suspicion of fraud after a vicar’s house was sold without his knowledge while he was away.

Reverend Mike Hall was on a long work trip in north Wales when neighbours called him to say someone was inside his home in Luton, Bedfordshire.

He came home to find his belongings gone and builders stripping the property of its fittings.

The father of the ‘new owner’ ordered him to ‘get out’ and told him: ‘You are now trespassing.’

The new owner’s name was recorded on the Land Registry, making him the legal owner, but a BBC investigation found fraudsters had stolen Rev Hall’s identity and pocketed £131,000 from the sale of his home in July.

Police reportedly twice told him there was nothing they could do because of the Land Registry information, telling him it was a ‘civil matter’ he would have to hire solicitors to resolve.

A criminal investigation was eventually launched after Bedfordshire Police’s fraud squad were alerted to the matter.

The suspect was arrested on Friday at his home in Bedford, the force said.

He remained in custody for questioning on Friday evening.

Detective Inspector James Day said: ‘I can only imagine the anxiety and stress the victim has had to endure in this unusual and sophisticated case.

‘My team of specialist officers is determined to get justice for him, as well as other victims of heartless fraudsters here in Bedfordshire.

‘Our new team marks a step-change in how we respond to fraud cases in the county and we are determined to bring any offenders to justice.’