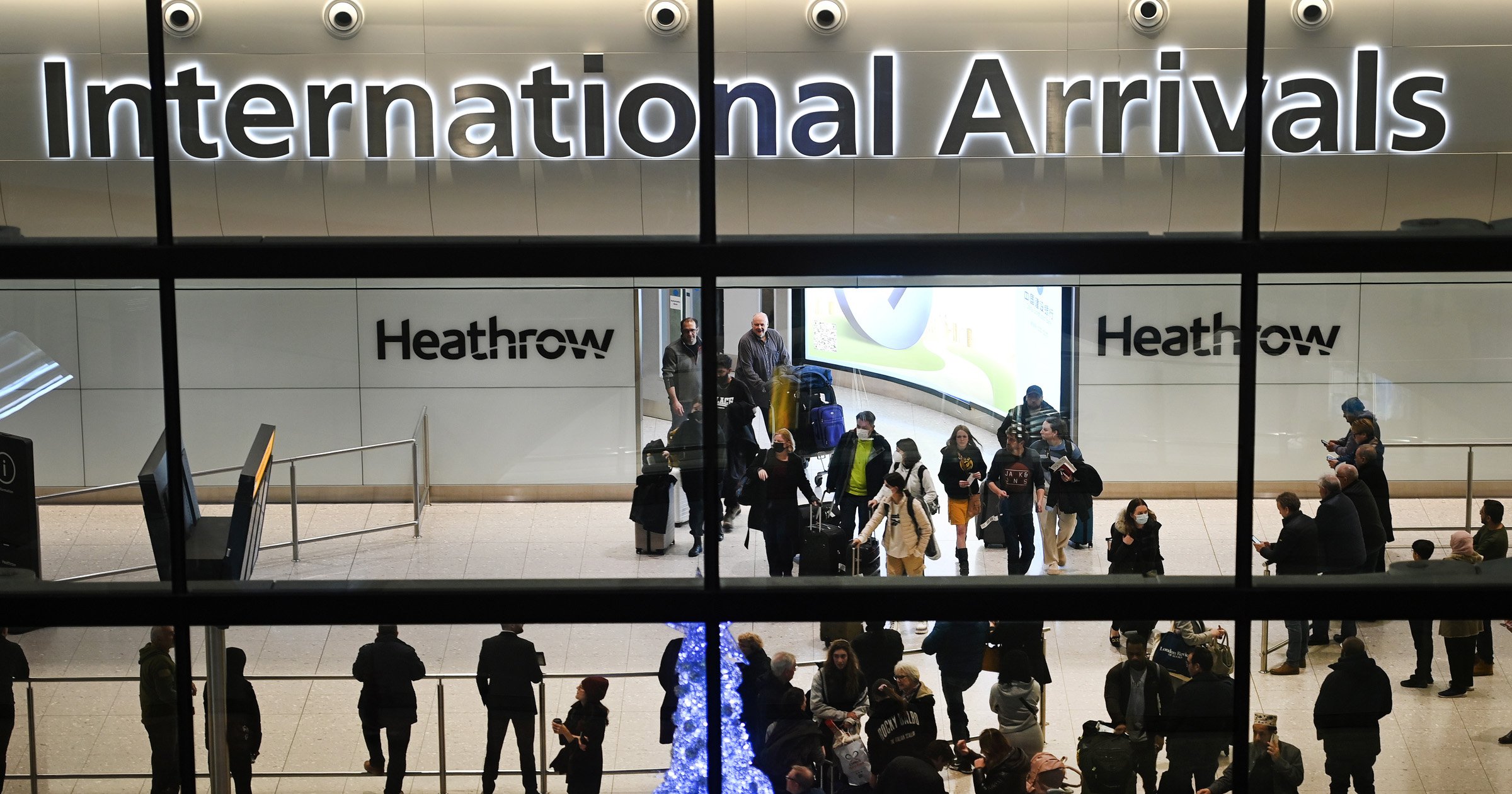 A man in his 60s has been arrested on suspicion of a terror offence after traces of uranium were found within a package at Heathrow Airport.

The discovery was made during a routine Border Force screening on 29 December 2022.

The Met’s Counter Terrorism Command was contacted when the cargo package, carrying scrap metal, was found to be contaminated with a ‘very small amount’ of uranium.

At a Cheshire property yesterday, officers arrested the man on suspicion of an offence under Section 9 of the Terrorism Act 2006 – which covers the making and possession of radioactive devices.

No material that could be a threat to the public was found during a search at the same address.

The man was released on bail today until a date in April, as the investigation continues.

Commander Richard Smith, who leads the Met’s Counter Terrorism Command, said: ‘The discovery of what was a very small amount of uranium within a package at Heathrow Airport is clearly of concern, but it shows the effectiveness of the procedures and checks in place with our partners to detect this type of material.

‘Our priority since launching our investigation has been to ensure that there is no linked direct threat to the public. To this end, we are following every possible line of enquiry available to us, which has led us to making this arrest over the weekend.

‘I want to be clear that despite making this arrest, and based on what we currently know, this incident still does not appear to be linked to any direct threat to the public.

‘However, detectives are continuing with their enquiries to ensure this is definitely the case.’