A man has been arrested after he allegedly tried to leap over a barrier before the Queen’s coffin procession.

The attendee was apprehended by police officers after he tried to jump the barriers onto Parliament Street by the Cenotaph. 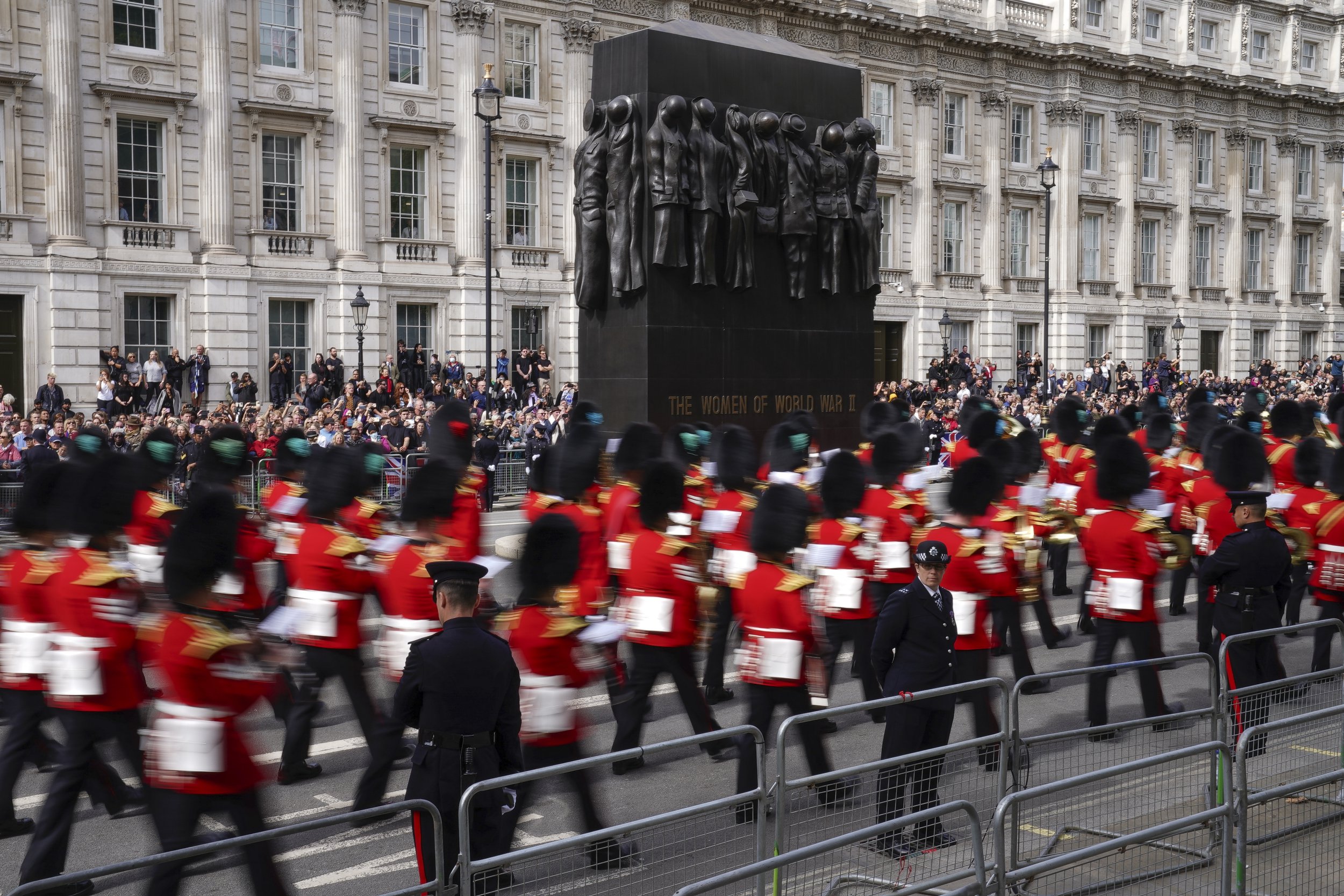 Thousands of mourners were gathered to watch the Queen’s coffin make its final journey, after having to queue through the night to get the best spot.

In dramatic scenes the man was detained as the late monarch’s coffin emerged from Westminster Abbey.