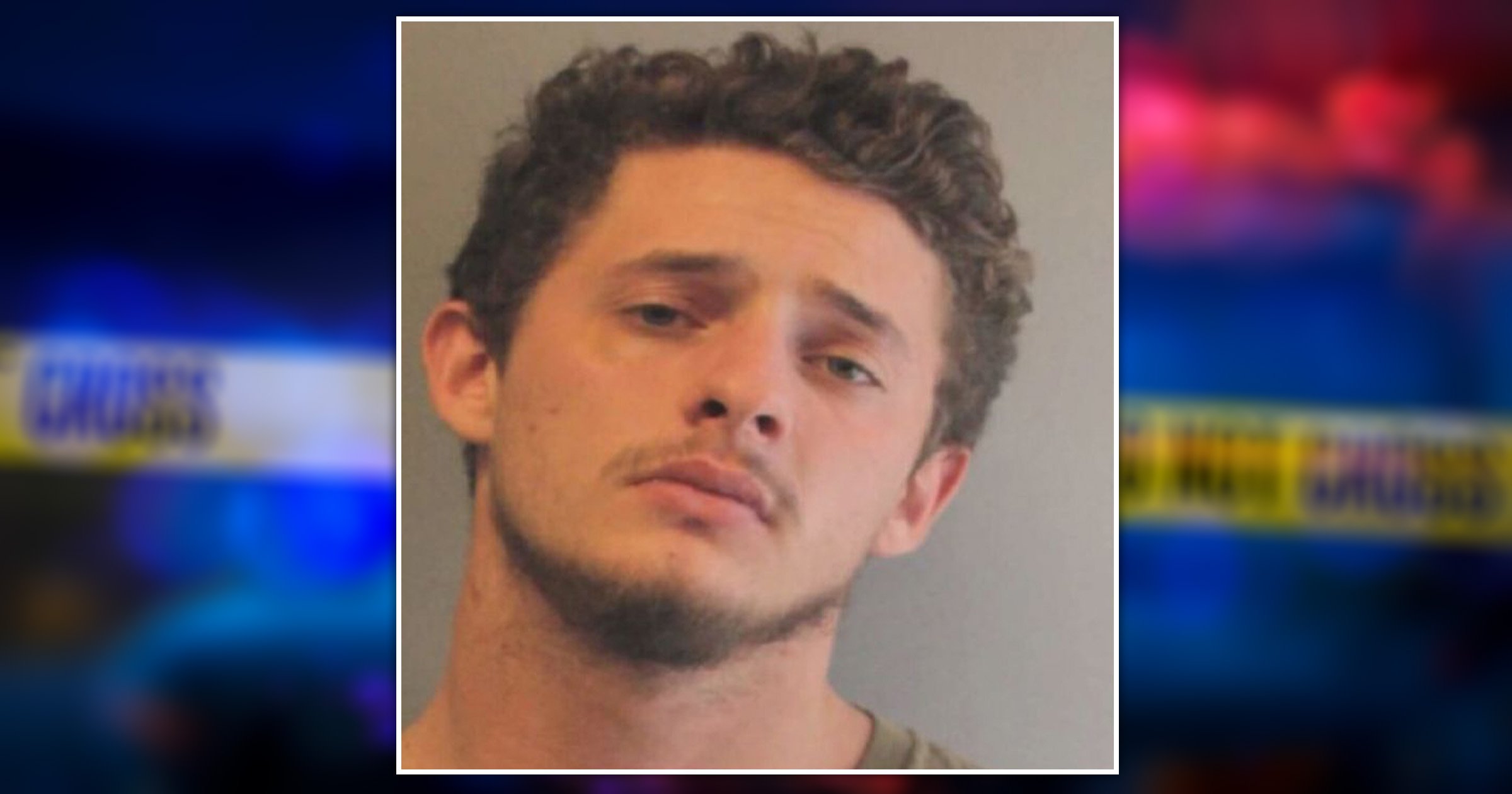 A man in Texas was arrested after he kidnapped his Bumble date and held her hostage without food and water for five days, prosecutors say.

Zachary Kent Mills, 21, was arrested after allegedly assaulting and kidnapping a victim on Christmas Eve. The harrowing story is detailed in court documents obtained by Metro.co.uk.

According to court documents, Mills matched with the victim using popular dating app Bumble. The criminal complaint against Mills says they began a ‘romantic relationship,’ but it does not say how long this relationship lasted.

On December 24, the victim agreed to meet him at his apartment complex in Spring, Texas.

The criminal complaint says Mills became aggressive when the victim refused his sexual advances, and began striking her with his fists and bite her on the neck and face. ‘When the defendant’s hands got tired from hitting her, he would grab a screwdriver and would strike her with the handle of the screwdriver causing serious bodily injury,’ the document reads.

Each time the victim tried to leave the apartment, Mills would begin to assault her again. This lasted for five days, during which Mills allegedly didn’t provide her with food or water and refused to let her leave.

The victim was eventually able to escape when Mills left the apartment to visit his father. The victim ‘gathered up her clothes and ran out the door and contacted the first people who she came in contact with.’

The victim escaped on December 29. She was picked up by Harris County Constable’s Office Deputies, who took her to Houston Methodist Spring Emergency Care Center.

She eventually identified Mills by a driver’s license photo.

Mills was released on bond set by a magistrate judge at $50,000. However, he was also restricted to a 24-hour home curfew at his residence. He is only allowed to leave to meet with his attorney, a doctor, or to court.

‘It’s important to know that there are two sides to this story,’ his lawyer Chris Denuna told CNN. ‘My client is presumed innocent as is afforded to him by the constitution and due process.’