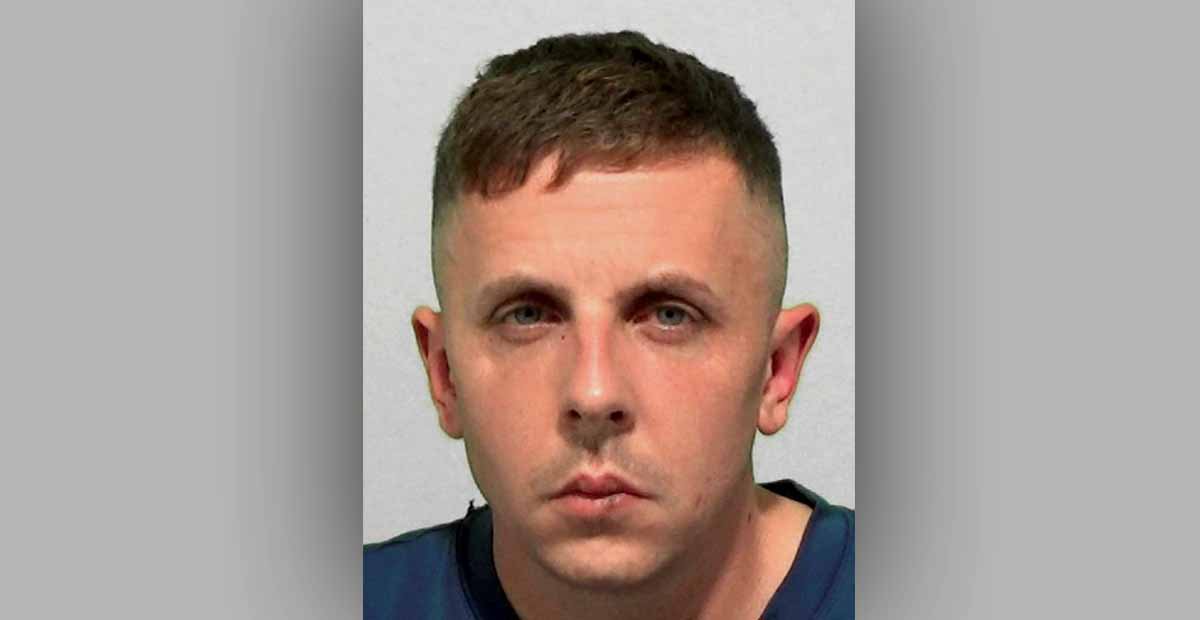 A violent control freak launched a shocking attack on his girlfriend because she found her dead ex more attractive than Cristiano Ronaldo.

Ross Flynn, 31, was watching a football game last June when he asked whether she preferred the Manchester United striker or her former partner, who took his own life.

She told him Ronaldo was not her type so she said her ex, sparking Flynn’s frenzied attack.

He called her a liar and a ‘s**t’ and punched her twice to the jaw, a court heard. Flynn continued verbally abusing her and she felt another three to four hard punches to her head.

‘F***ing shut up and get to sleep or you know what will happen,’ he warned her after the attack.

Her body was covered in bruises after the attack. She was also left with swelling around her eyes, a lump to her forehead, and a cut to the back of her head.

Flynn was given another chance at the relationship, but he attacked her again just weeks later in August.

Prosecutor Omar Ahmad said: ‘While she was sat in a chair in the kitchen rolling a cigarette, he kicked her in the face, connecting with her jaw and nose which burst, pouring with blood.

‘She fell to the floor and he tried to kick her again but her friend intervened and prevented it.’

Flynn’s second attack left her with a fractured nose, more bruises and swelling to her jaw.

In a victim impact statement, she said: ‘I feel scared and on edge all the time. I feel like I’m walking on egg shells when I’m around him. I’m fed up.

‘I used to be really confident but felt I couldn’t talk to anyone without worrying he would take it the wrong way. I’m just not myself anymore. I’ve had enough.’

The court heard Flynn was also jailed in 2018 and 2020 for attacks on two other ex-girlfriends.

Who to call if you need help

For emotional support you can call the National Domestic Violence Hotline, run by Refuge and Women’s Aid, on 0808 2000 247.