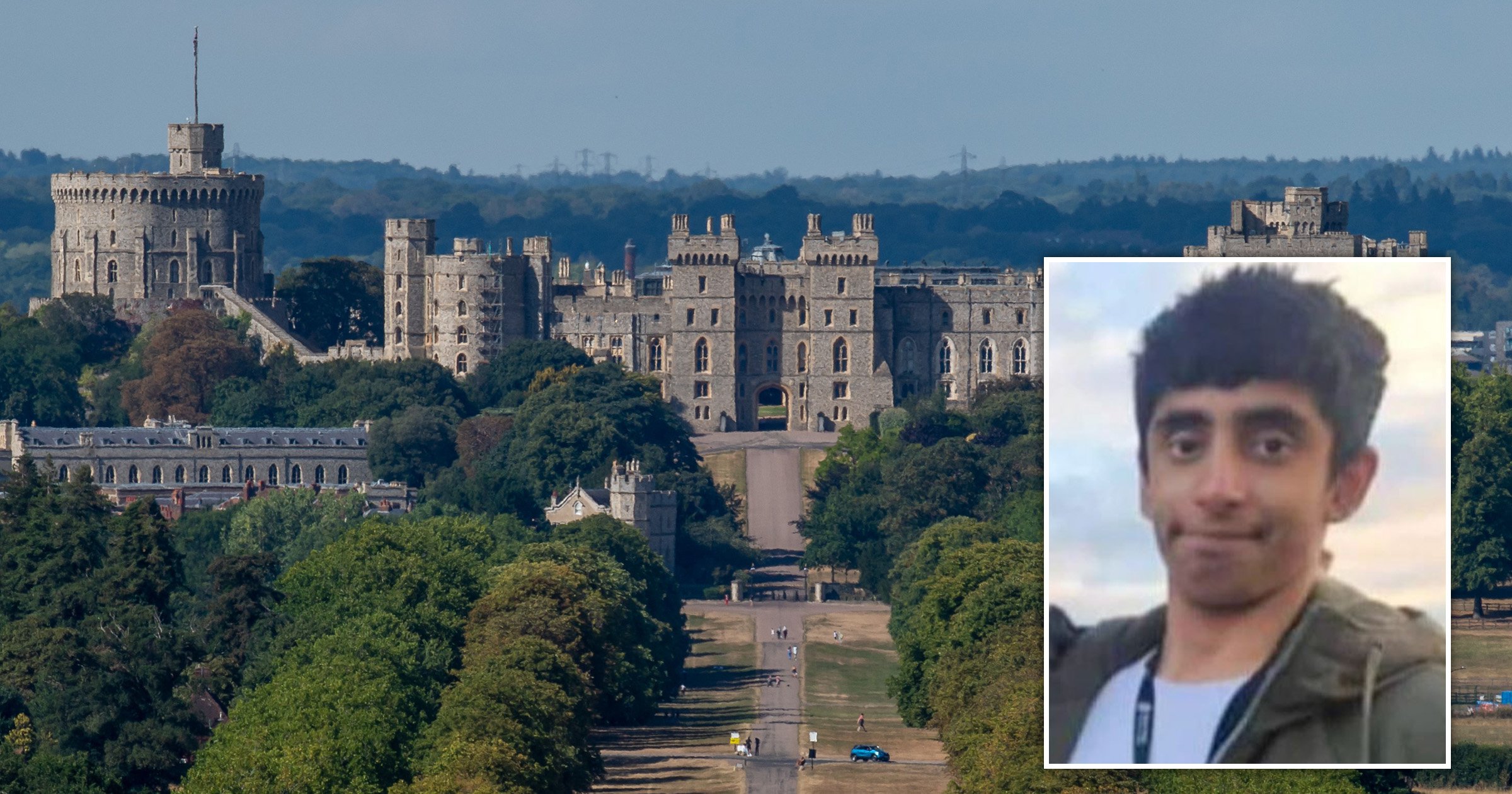 A 20-year-old man allegedly caught with a crossbow near the Queen’s Windsor Castle residence declared he was ‘here to kill the Queen’, a court has heard.

Jaswant Singh Chail was arrested in the castle’s grounds on Christmas morning and charged with intending to injure or alarm the monarch under the Treason Act.

Prosecutors say he wanted revenge for the British Empire’s treatment of Indians and had revealed a plot to assassinate the 96-year-old in a video which he sent to around 20 people.

He is said to have been spotted carrying a loaded ‘Supersonic X-Bow’ with the safety catch off with a line of sight to her apartments, where she was at the time.

Westminster Magistrates’ Court heard Chail, from Southampton, was wearing a hood and a mask and told an approaching guard: ‘I am here to kill the Queen.’

He was then cuffed and taken into police custody before being moved to a high-security psychiatric hospital where he is currently being held.

Appearing via video-link, he spoke only to confirm his name, date of birth and current address at the facility.

The court heard how he previously tried to join the Ministry of Defence Police and the Grenadier Guards in an attempt to get close to the royal family.

Chail later ended up working for a Co-op supermarket but was unemployed by the time of the incident.

He is charged with a second offence of making ‘a threat intending that the other would fear that it would be carried out to kill a third person, namely Her Majesty Queen Elizabeth the Second’.

A third charge claims he had ‘an offensive weapon, namely a loaded crossbow’ in a public place.

Chail has yet to be asked to enter pleas to any of these charges and was remanded in custody until another appearance at the Old Bailey next month.