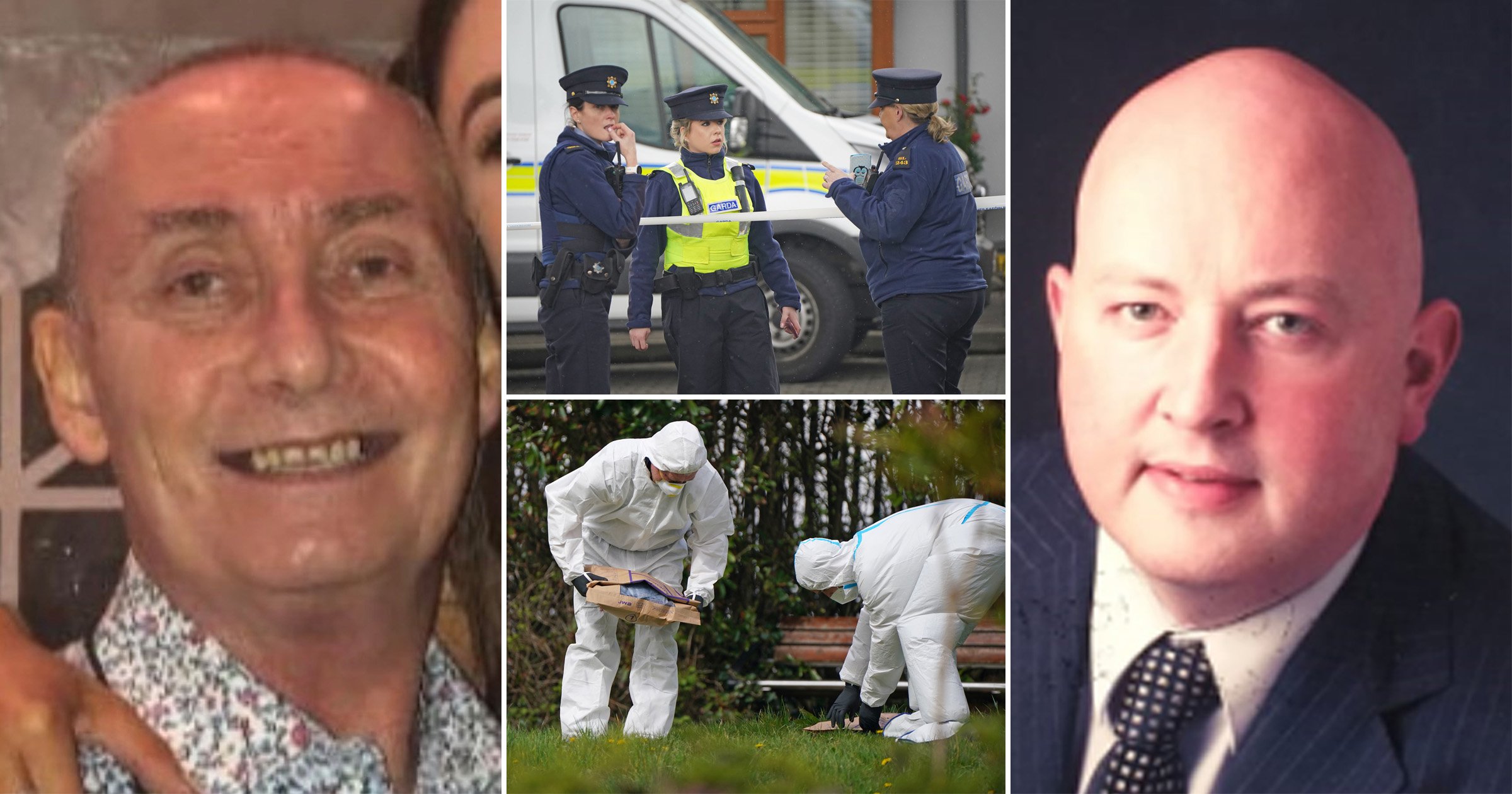 A man has been charged following the murders of two men in a quiet Irish town.

Detectives launched an investigation into the deaths of Michael Snee, 58, and Aidan Moffitt, 41, who were found mutilated in their own homes in Sligo within 24 hours of each other.

Irish police are also probing a further attack on a third man, identified on social media as Evan Somers, 23, who suffered horrific injuries.

Tweeting from his bed in St James Hospital in Dublin, the rugby player shared photos of his ankle cast and bruised eye socket.

‘Last night a stranger called me a f***** before beating the s*** out of me,’ the victim wrote on Sunday evening.

‘We’ve come a long way but still have such a long way to go in terms of equality.’

Detectives are probing whether the assault on Evan or any others in recent weeks have links to the two murders, and whether a serial killer had been deliberately targeting gay men online.

Both murder victims were single men who lived alone, the Irish Times reported.

Mr Moffitt’s body was found in his home in Cartron, just over a mile outside Sligo.

Less than 24 hours later, Mr Snee’s remains, which had been mutilated, were discovered in his home on Connaughton Road on Tuesday night after officers responded to a 999 call.