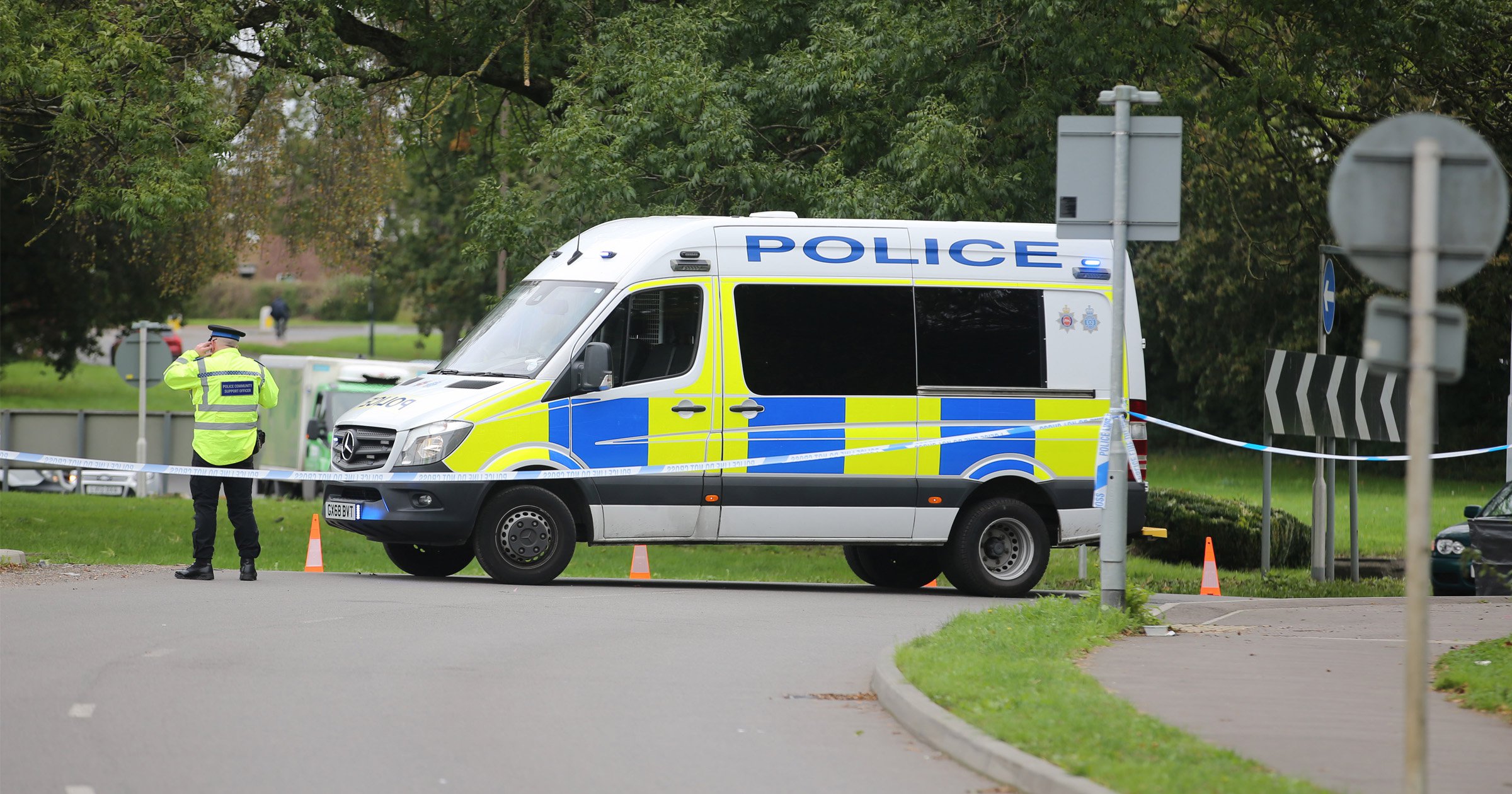 A man has been charged with attempted murder after two men suffered serious injuries in Crawley.

An individual brandishing a samurai-style sword was seen in a stand-off with police on Friday evening.

People in cars watched on as the knifeman paced up and down with the huge weapon, before he was reportedly stopped with a Taser.

On Sunday, police said Ali Bhatti, 32, had been charged with two counts of attempted murder.

Bhatti, who is unemployed and from Crawley, was also charged with possessing a knife blade/sharp pointed article in a public place.

He has been remanded in custody to appear before Crawley Magistrates’ Court on Monday, October 25.

One victim remains in hospital in a stable condition, while the second man has been discharged.

Detective Inspector Jason Hazzard said: ‘I’d like to thank the members of the public who have been in touch to support our investigation so far, and to the wider community for their patience while we responded to this incident.

‘We continue to ask for anyone who saw what happened to come forward, particularly anyone who has any relevant mobile phone or dash cam footage.’

Anyone with information is asked to report it online or call 101 quoting Operation Slope.