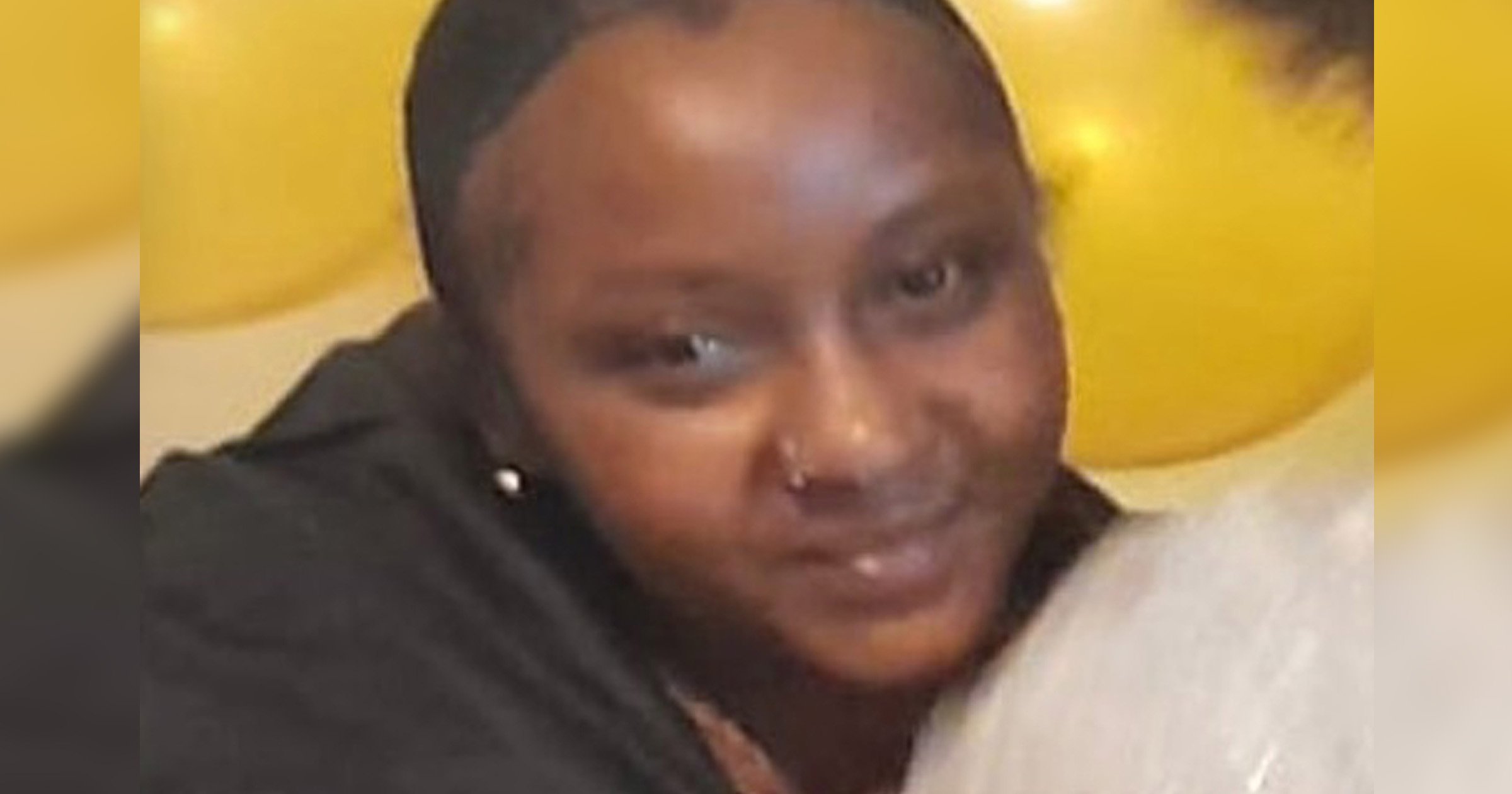 A man has been arrested on suspicion of murdering a woman who disappeared four weeks ago.

Maureen Gitau, 24, was reported missing by her family on December 10, having last been seen five days earlier as she left her home in Evelyn Street in Deptford, Lewisham, southeast London.

Scotland Yard’s Specialist Crime Command took over the investigation as concerns for her wellbeing grew. Ms Gitau has still not been found.

Mark Moodie, 54, of Woolwich, southeast London, has been charged with her murder.

He remains in police custody and will appear at Bromley Magistrates’ Court on Tuesday.

The Metropolitan Police said Ms Gitau’s family have been informed and continue to be supported by specialist officers.

In an appeal for information last weekend, the force provided a statement from Ms Gitau’s mother Jane, which said: ‘It is so hard not to have Maureen at home with us, especially at Christmas.

‘Maureen is much-loved and is such an important part of our lives. We are desperate to have her back home with us.

‘If anyone knows where Maureen is, let us know. Maureen – please come home to us.’

Police are asking anyone who knew Maureen and who saw her on December 5 in the Deptford area, or anyone who believes they have information that could assist their investigation, to call 101.

Information can also be provided to Crimestoppers, anonymously, on 0800 555 111.