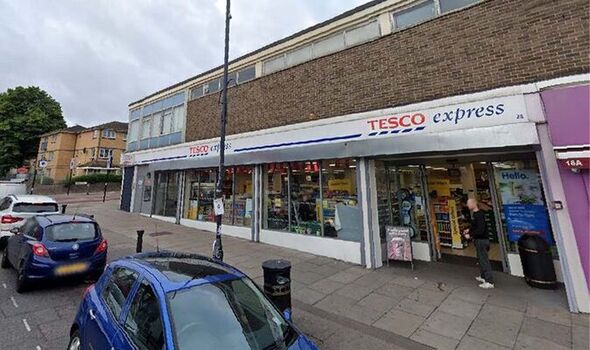 According to MyLondon, police were called to the supermarket following reports of a stabbing at around 5pm on Monday, May 30. The incident occurred in Plumstead, London, on Lakedale Road. Officers attended the scene, where they found a man, 26, with stab wounds. The man was treated at the scene by paramedics from the London Ambulance Service.

Police say the victim was then taken to hospital, where his condition was assessed as being non-life-threatening. Officers are continuing to make enquiries and no arrests have been made.

There have been unconfirmed reports on social media that the victim was being chased by two men and he ran into the Tesco Express, where he was stabbed. This is yet to be confirmed.

A spokesperson for the Met Police said: “Police were called to Lakedale Road, shortly after 5pm on Monday, May 30 to reports of a stabbing. Officers attended. A 26-year-old man was found with stab wounds.

“He was treated at the scene by paramedics from London Ambulance Service (LAS) before being taken to hospital. His condition has been assessed as non-life-threatening. There have been no arrests. Enquiries continue.”