At the height of the pandemic, Lawrence Newbury managed to fool courts by claiming he had contracted the virus. Teesside Crown Court heard that Newbury had been arrested in September of last year on suspicion of defrauding elderly and vulnerable people, with him using coronavirus to avoid bail dates.

After a court heard that Newbury had allegedly been using a repair scam to defraud people, he was bailed to attend Harrogate Police station on December 18, 2020.

However, the day before he was due to attend, Trading Standards staff were sent a report from his solicitors claiming he had tested positive for Covid and was unable to attend.

Newbury was then re-bailed to January 14 this year, but on the morning before he was due to attend he submitted through his solicitors a further certificate from a different test house, also falsely claiming he had tested positive for COVID-19.

North Yorkshire Trading Standards investigated the issue, concluding that both documents were fake. 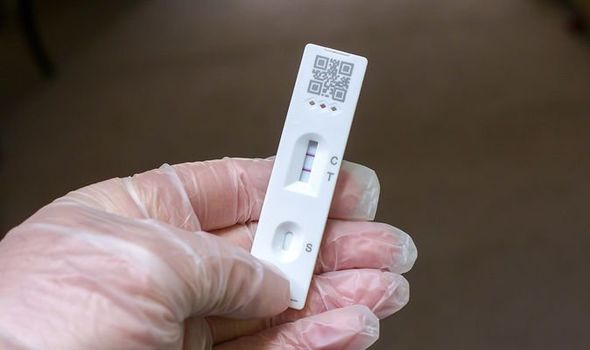 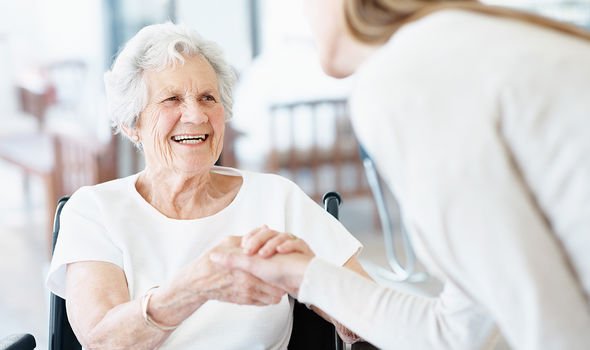 Following this, Newbury was arrested again on March 16 and charged with two counts of perverting the course of justice and remanded in custody.

The fraudster has now been jailed for six months as a result of his actions.

Cllr Andrew Lee, Executive Member for trading standards said: “Given what all the country’s law abiding residents have been through over the past 15 months in relation to the Covid 19 pandemic, it is even more appalling that any individual would falsely claim to have Covid to avoid the justice system. Let alone on two occasions.

“The Judge was clear about sending a message to others that such blatant disregard for the law will not be tolerated.” 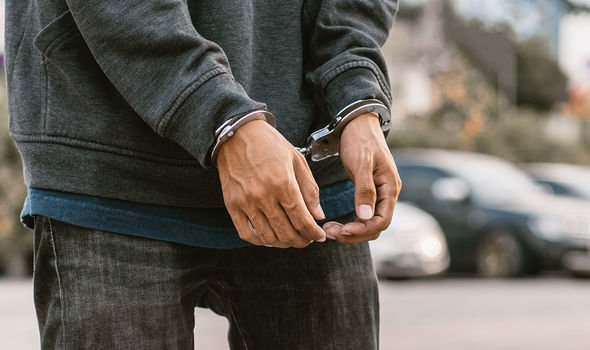 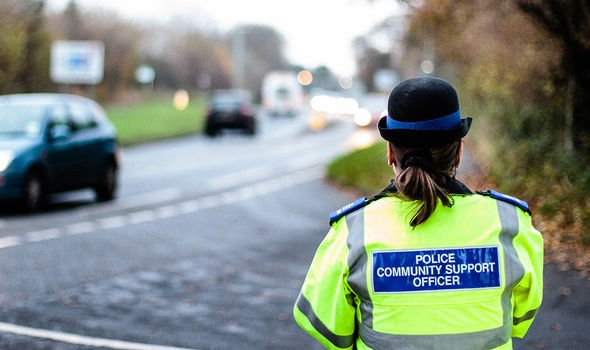 Newbury was also sentenced at the hearing to five months imprisonment for possession of an offensive weapon and to three months for driving offences, to run concurrently.

The sentence for perverting the course of justice offences was ordered to run consecutively to the concurrent sentence, giving a total of 11 months in prison.

The investigation into the alleged conspiracy to defraud is continuing.