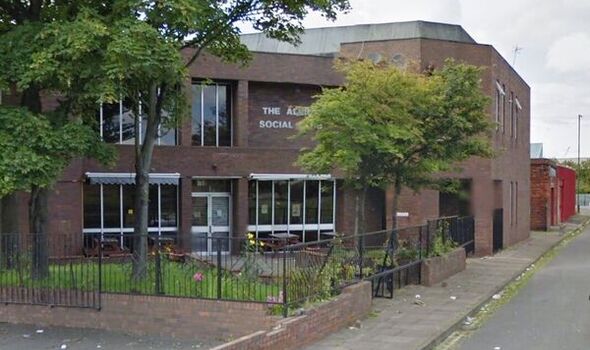 A man is fighting for life in hospital following an alleged attack hours after England’s dire draw in the World Cup.

The 36-year-old suffered serious head injuries in what detectives near Middlesbrough, Teesside, are treating as an assault.

An 18-year-old man was arrested in connection with the incident, Teesside Live reports.

The alleged assault is believed to have happened shortly after 1am on Saturday, November 26, after the victim had visited a social club, likely to have been showing the England tie against USA.

The man walked along a residential road towards the South Bank area after he left the social club.

Cleveland Police confirmed the man is now in a “critical condition” in hospital.

An investigation by the force’s Homicide and Major Enquiry Team is underway.

Anyone who witnessed the assault or has any information or CCTV footage of the surrounding roads at the time of the incident is asked to call police.

The arrested teen remains in police custody at this time. A spokesperson for the force said: “Any witnesses or anyone with information or CCTV are asked to contact the Homicide and Major Enquiry Team (HMET) at Cleveland Police on 101, quoting incident number 213325.

“Independent charity Crimestoppers can be contacted anonymously on 0800 555 111, or online www.crimestoppers-uk.org.”