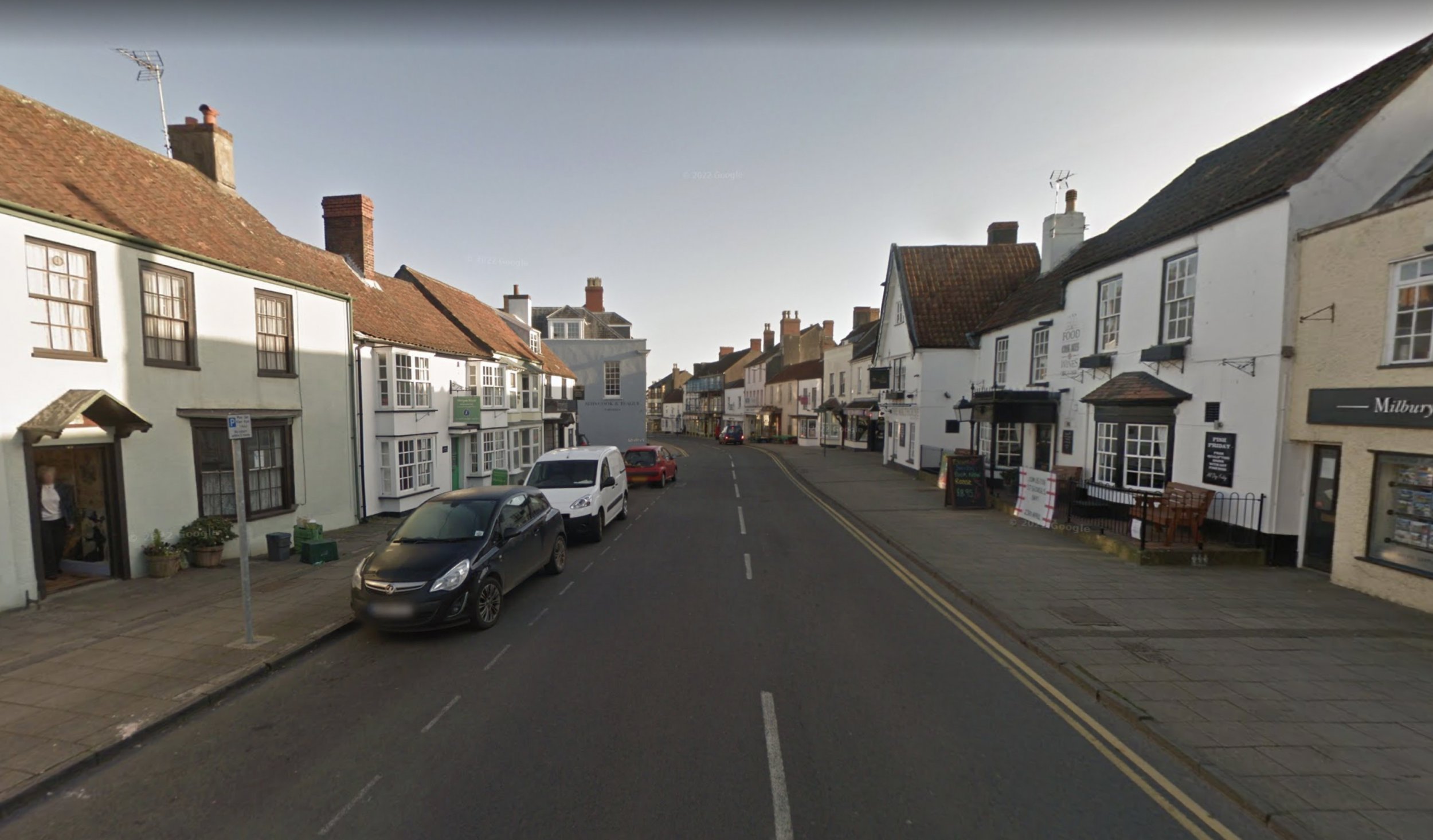 A man has been fined £558 after he dropped his cigarette on the floor – in front of council staff.

Alex Davis was walking 20 metres in front of council workers in Thornbury, Gloucestershire, when he dropped his cigarette on the road and strolled off.

Street Enforcement Officers quickly approached the smoker and handed him a Fixed Penalty Notice for littering in August.

But the Gloucester resident failed to pay the initial £150 fee, and was found guilty of littering at Bristol magistrates court on Monday.

Councillor Rachael Hunt, cabinet member responsible for environmental enforcement at South Gloucestershire Council, said: ‘Discarded cigarette ends are one of the most common forms of littering that our Street Enforcement Officers encounter, especially on our high streets.

‘This man was caught in the act of littering and accepted his actions but made no attempt to pay the resulting fine, so the matter was brought before the court.

‘Cigarette ends are unsightly, and it can take between 18 months and 10 years for their component parts to decompose.

‘Cigarette ends are unsightly, and it can take between 18 months and 10 years for their component parts to decompose.’

It comes after another man fined for dropping a cigarette butt claimed smokers are victims of an ‘easy money-making’ scheme.

Giles Kelch, 51, was spotted dropping his stub on the ground in Faversham, Kent, by an enforcement officer.

But he criticised Swale Borough Council’s approach as ‘unethical’, saying they had not provided enough bins.

‘One cigarette butt is not going to ruin the whole of Swale, and I think it is absolutely disgusting. I think they’re trying to make money for the council.’