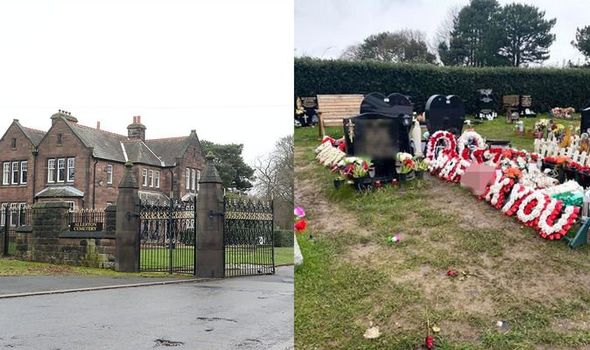 The brazen floral arrangement read ‘Mr F**k You’ in red and white colours beside a grave, reports Liverpool Echo. It had been left next to many other tributes n similar colours.

I was staggered. It’s not the right thing to see in a cemetery, or anywhere

A man who saw the floral tribute

One man, who spotted it, had visited Allerton Cemetery in Liverpool on Mother’s Day.

“I don’t understand why someone is allowed to leave a message like that at a place which is supposed to be respectful,” he said today.

“I went down for Mother’s Day and I was greeted to it.

“I was staggered. It’s not the right thing to see in a cemetery, or anywhere.

“What’s even more surprising is the fact some funeral flower arranger or florist has put that together on request.

“But I guess if someone is prepared to pay for it, they’ll go ahead and do it.

“But, it’s not right, and it took me aback on Mother’s Day.” 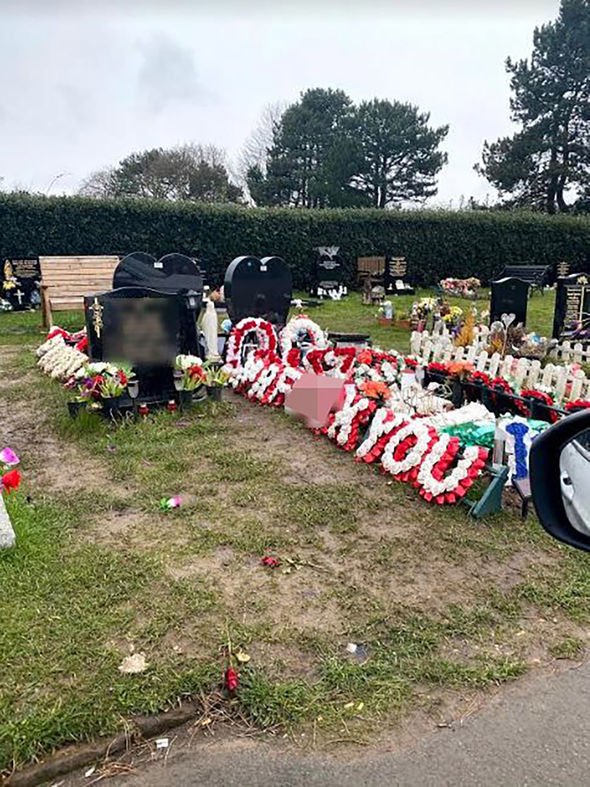 The “Mr F**k You had been left at the cemetery for a number of days, possibly as early as last week, it is understood.

One woman, whose home is close to the cemetery, said she had complained to the council over it being “offensive”, but was told it could not be removed.

But Liverpool City Council today confirmed the tribute will be taken away.

Officials will write to the family in question to tell them it was “inappropriate.”

A spokesperson for the authority said: “We have removed the tribute and will be writing to the family to inform them it was inappropriate.”