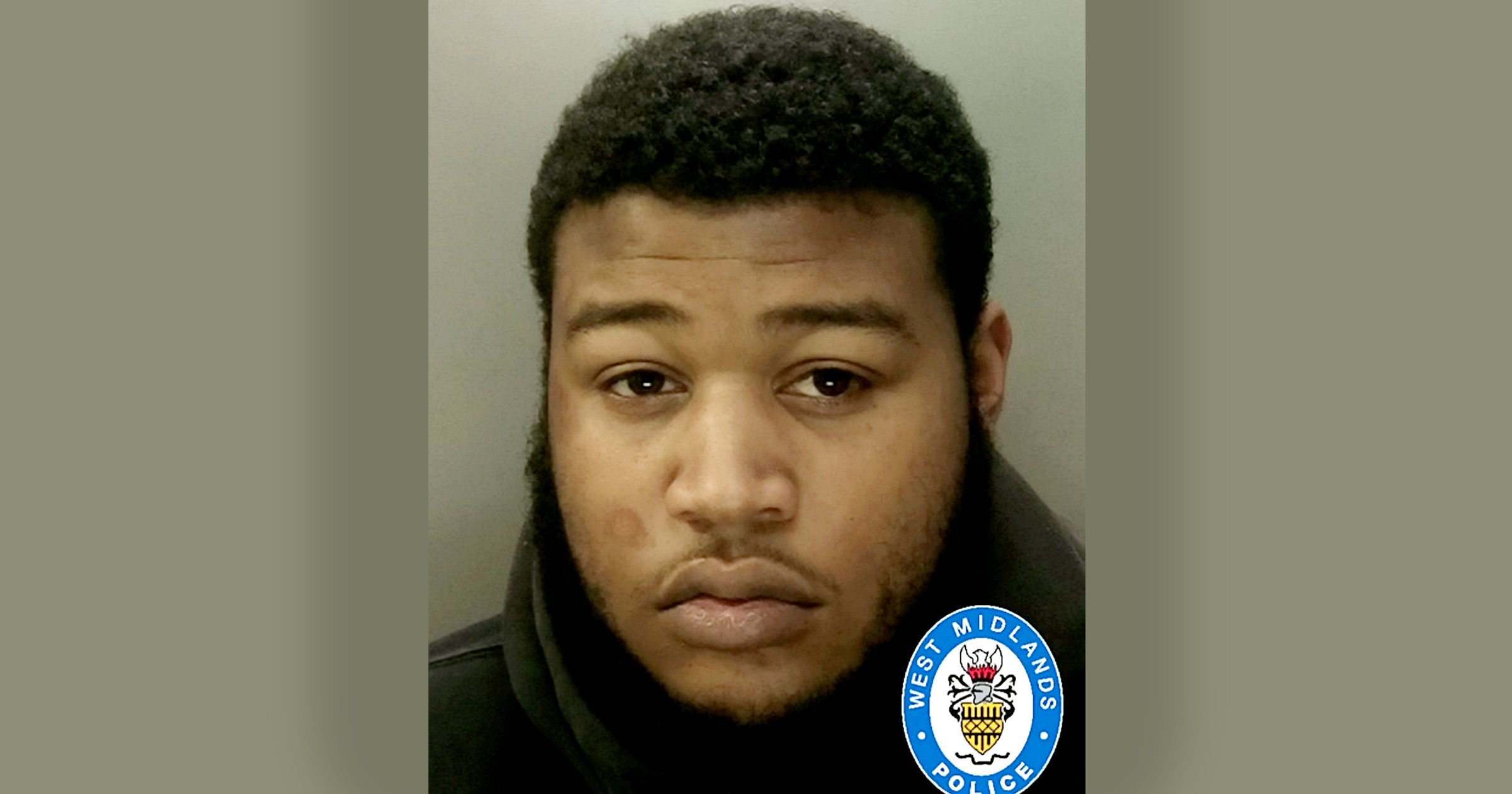 A man who tried to kill a newborn baby by putting prescription drugs in her milk bottle has been jailed for 25 years.

Jamar Bailey, 21, was arrested after the three-week-old was rushed to hospital in June last year after becoming listless and unresponsive.

The baby survived and is now being ‘safeguarded’ but any lasting effects won’t be known until she is older.

Sodium valproate, a drug used to treat epilepsy, was detected in her urine, and it could have proved fatal.

Detectives found evidence of the drug in the baby’s milk bottle and google searches on Bailey’s phone for ‘how to poison a baby’ and ‘how to kill a newborn’.

He was taking medication for seizures and had a prescription for Epilim Chrono, which contains sodium valproate.

Bailey, of Winson Green, Birmingham, was detained on suspicion of wilfully harming a child, and he later admitted attempted murder.

Detective Sergeant Kirsty Wilson said: ‘The little girl is so lucky to be alive and we are really pleased that she is doing so well.

‘Bailey’s actions were premeditated and could quite easily have resulted in her death.

‘Our investigation was complex and relied on medical evidence and the support of partner agencies, so we are satisfied that justice has been done.’

Bailey will have to serve two thirds of his 25-year sentence before being eligible for parole.