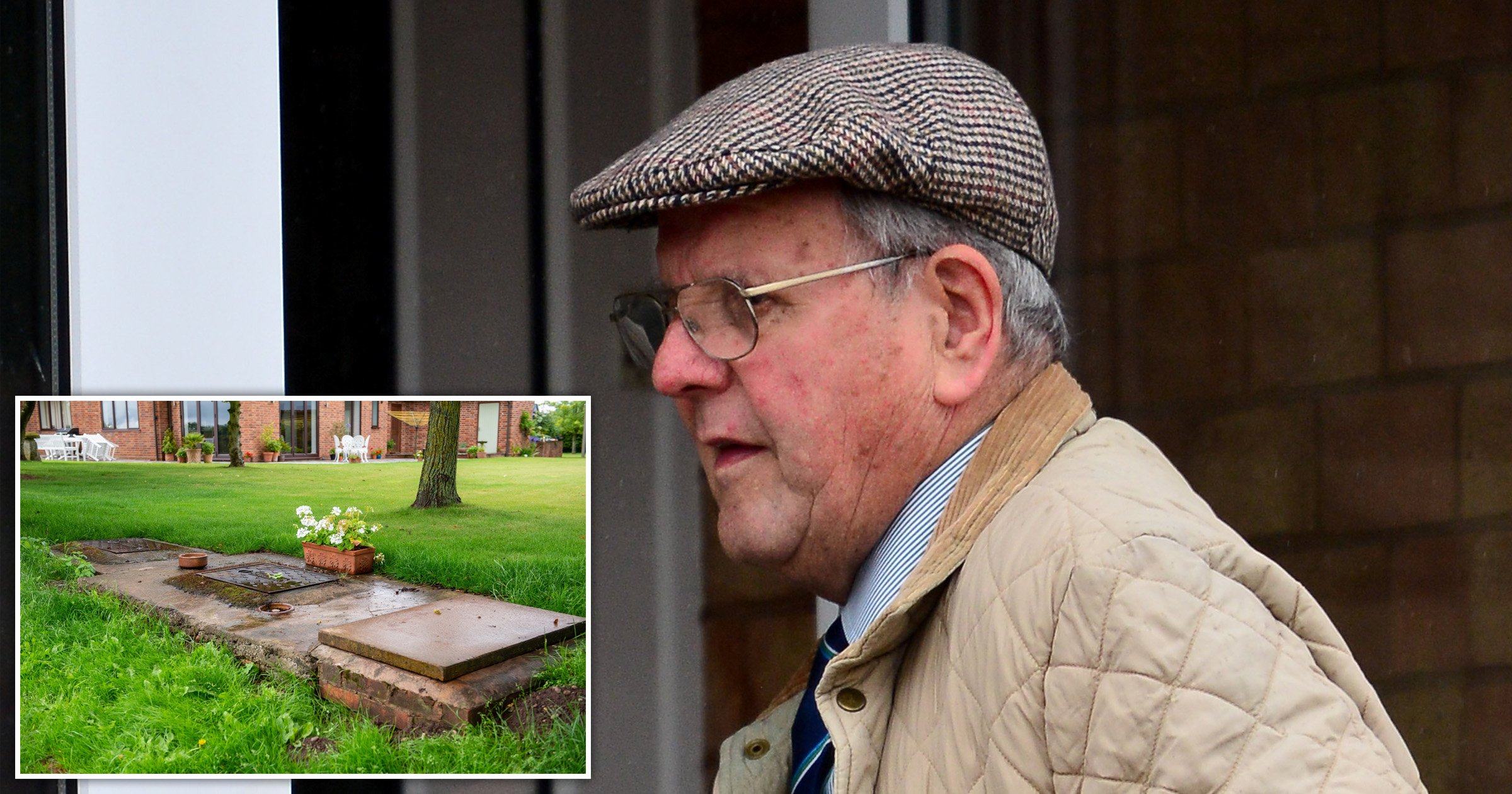 A former farmer has been accused of dumping his wife’s body into a septic tank while having a ‘long-standing affair’.

He is alleged to have killed ‘prim and proper’ Brenda Venables before hiding her body in a septic tank not far from their home in Worcestershire.

Mrs Venables’ remains were only discovered in the underground chamber – in what was once a ‘rough’, overgrown and ‘secluded’ spot – 37 years after she vanished in 1982.

Prosecuting, Michael Burrows QC, claimed Venables had been in an on-off relationship with his mother’s former carer Lorraine Styles in the run-up to his wife’s disappearance.

The Crown alleged that Venables, then 49, killed his wife, 48, and dumped her body in a septic tank in the grounds of ‘remote’ Quaking House Farm, off Bestmans Lane, Kempsey, where the couple had lived since 1961.

Mr Burrows said: ‘The truth, say the prosecution, is that it was David Venables who killed her.

‘He wanted her out of the way: he wanted to resume his long-standing affair with another woman.

‘He knew about the septic tank in its secluded location.

‘It was for him almost the perfect hiding place.’

Mr Burrows continued: ‘It meant he didn’t have to travel and risk being seen making a suspicious journey around the time of her disappearance or risk being seen disposing of her body somewhere else.

‘And, of course, even if someone did think to look inside the tank, her body would be hidden from view.

‘And for nearly 40 years, it was the perfect place and he got away with murder.’

The jury heard Venables’ affair with Ms Styles started ‘around 1967’, and continued on and off.

Mr Burrows claimed that by 1981, Ms Styles had ‘doubts again about David Venables’ feelings for her’. 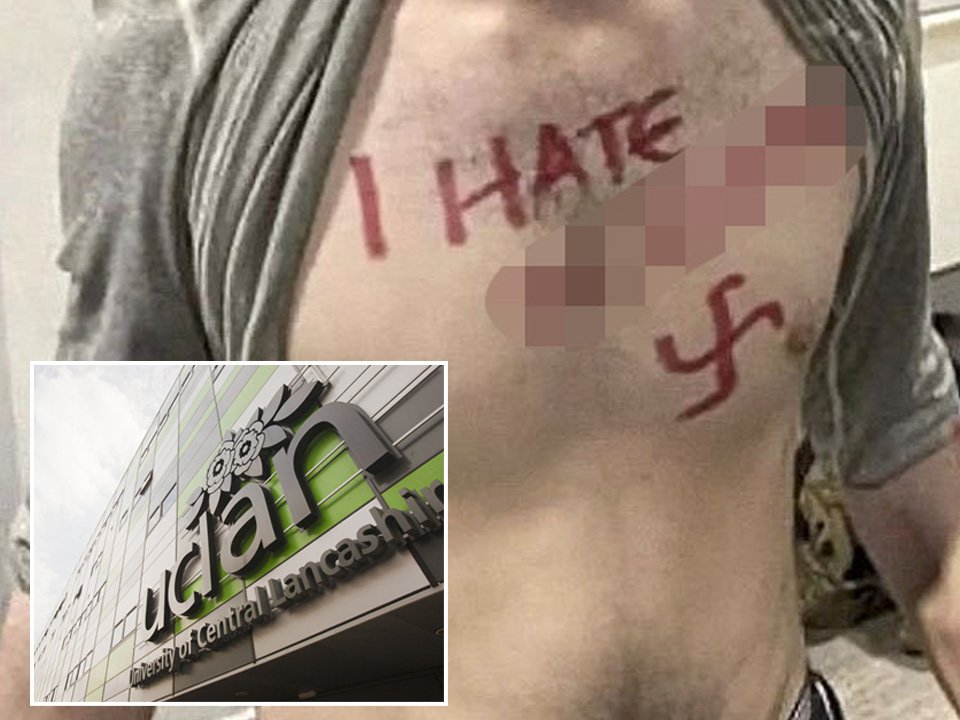 But he said that the farm owner rekindled the extramarital affair over that Christmas and New Year – just months before his wife vanished.

The prosecutor claim Ms Styles ended a relationship she was having with another man, ‘in reliance on what Mr Venables had said to her’ about his romantic intentions

Yet ‘she noticed that David Venables did not mention his divorce, unless she brought the subject up and even then he made excuses’, Mr Burrows added.

Newspaper clippings from the time show Venables alleging that he woke up to find his wife had gone – and that he didn’t have ‘the faintest idea’ what had happened to her.

He also said she had been depressed.

A police investigation failed to find any trace of Mrs Venables, while ‘some people thought she had committed suicide’.

By 2019, Venables had sold the farm to his nephew, and it was in July of that year when workers, clearing out the septic tank found bones including a human skull.

Mr Burrows continued: ‘The prosecution say that it is beyond belief to suppose that Brenda Venables took her own life by climbing into the septic tank and that she somehow shifted the heavy lid and put it back in place above her so that there was no sign of any disturbance.’

He added: ‘The farm itself is in a remote location and the septic tank, itself, was in a very secluded area.

‘Very few people knew about it.

‘The prosecution say it is preposterous to suppose that Brenda Venables walked out of their house that night and was confronted by someone outside the house.

‘Someone who just happened to be outside her home then and who attacked and killed her and hid her body in the septic tank, which was hidden from view and which so few people knew about.’

Venables, who is on bail, has been sitting in court with earphones to follow proceedings, jurors have been told.

The pensioner, now of Kempsey, denies murdering his wife between May 2 and May 5 1982.