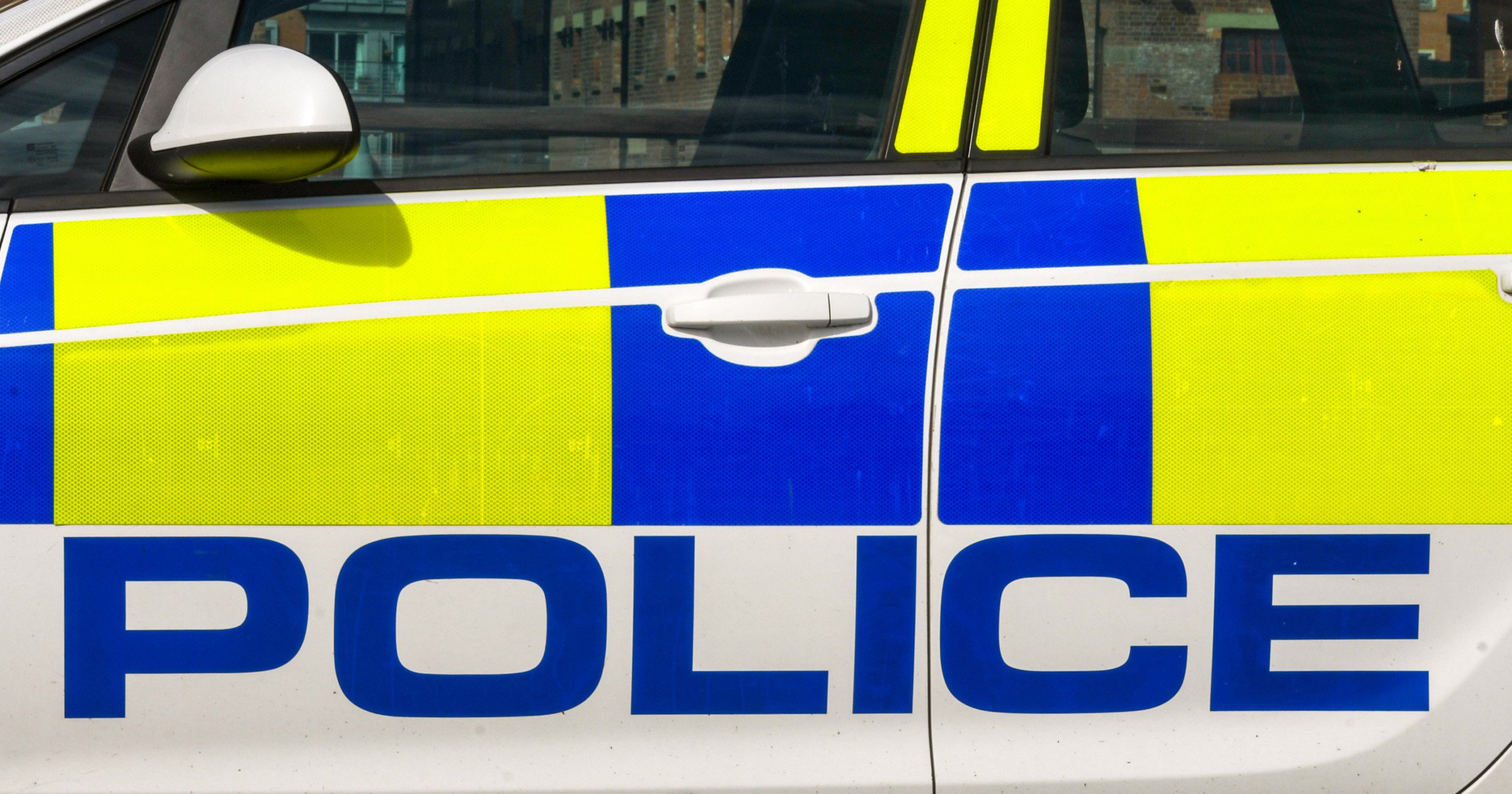 A man who appeared to be having a mental crisis has died after allegedly being restrained by police officers.

Officers used a noxious spray and tried to restrain him, according to investigators, after being called out to reports of a man in ‘distress’.

The man was believed to be running around in the street when officers were sent to try and contain him.

It is understood the man became unwell while being restrained by officers at the scene, the the Independent Office for Police Conduct said.

They tried to save him but the man was pronounced dead at 12.17am.

The incident happened in Waltham Cross, Hertfordshire, in the early hours of Saturday morning.

IOPC regional director Graham Beesley said: ‘Our thoughts are with the man’s family and friends, and all those affected by this tragic incident.

‘Our investigators have begun reviewing body-worn video footage obtained from all officers who attended the incident and will be undertaking door-to-door inquiries in the area.