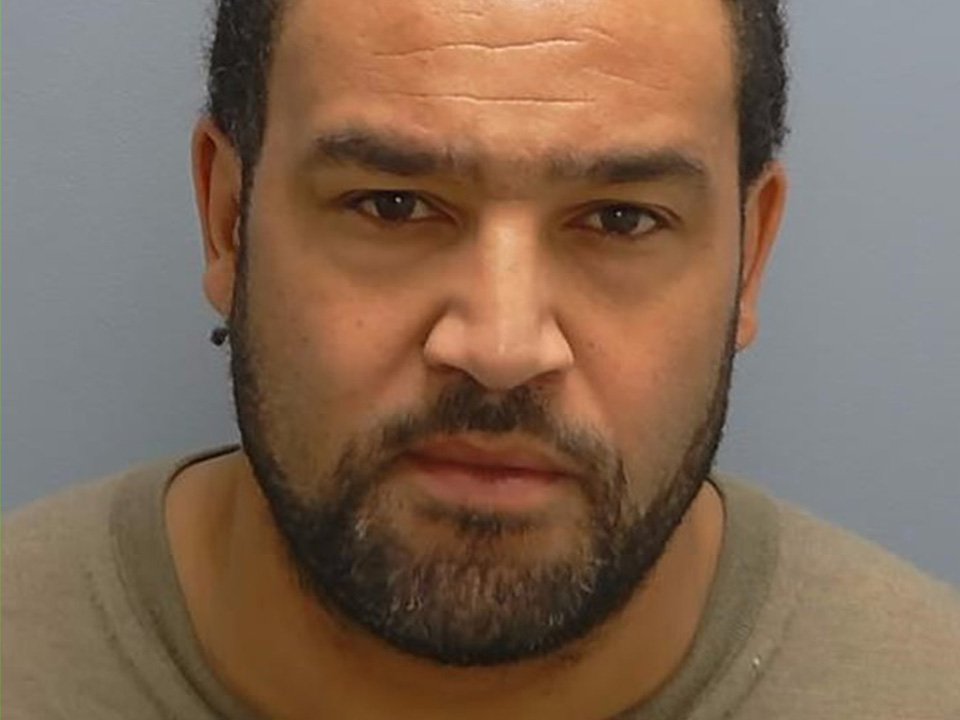 A repeat hoax caller has been jailed after he went back to his old habits and phoned 999 dozens of times in a single night.

Simon Benyon, 45, did not speak on any of the calls he made starting from 9.36pm on October 23 last year.

He made some muffled noises but did not engage with the operators at the police control room in Hampshire, who could hear a TV in the background.

In total, he called the emergency number 45 times by the following morning.

Eventually Benyon, from Overton, near Basingstoke, was arrested and charged with persistently making use of a public communication network to cause annoyance/inconvenience/anxiety and breaching a criminal behaviour order.

A judge at Winchester Crown Court found that the offences were in breach of a Criminal Behaviour Order put in place by the court previously after he was convicted of the same offences.

A man has been jailed for making 45 nuisance calls to the police control room in one evening via 999.

In recent weeks, we have been dealing with extremely high call volumes from the public, so this is a timely reminder to only dial 999 in an emergency: https://t.co/yeJTMCnEI7 pic.twitter.com/uex8R2N30g

A spokesman for Hampshire Constabulary said yesterday: ‘By calling 999 without a genuine emergency, Beynon breached a two-year Criminal Behaviour Order that had been put in place at North Hampshire Magistrates’ Court on May 12, 2021 following a conviction on April 1, 2021, for the same offence.

‘On each occasion, Beynon did not speak to call takers; only muffled noises were discernible and he ignored their interactions. By 10.06pm, he had already called 21 times and during this call a television could be heard in the background.’

‘Our staff carry out a high pressure job, often dealing with people in their darkest hour, so to treat them with such a lack of respect is appalling.

‘In recent weeks, we have been dealing with extremely high call volumes from the public, so this is a timely reminder to only dial 999 in an emergency. I hope this sentence sends out a strong message that making prank calls to 999 is a serious offence that could result in imprisonment.’