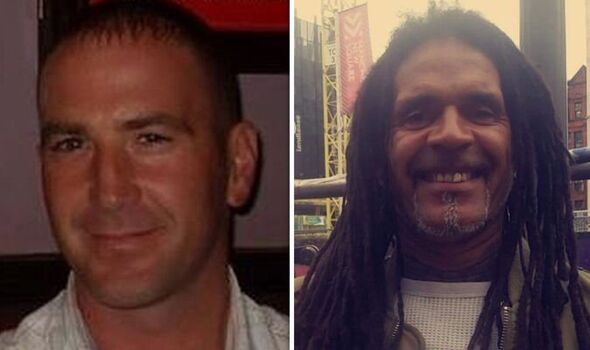 Paul Brierley, 44, attacked Paul Ologbose, also known as “Bushy”, after they had been drinking heavily during a night out. A court heard Brierley had earlier been in a confrontation with another friend about comments he made towards his young son in jest, which resulted in him punching them.

As they went outside, Brierley told his friend that he “should have told him” about Mr Ologbose and his ex-partner, who were said to have had a fling in November 2021. His friend told him: “You knew about this for months, it’s finished now.”

But minutes later, Brierley walked over to Mr Ologbose, who was standing outside, and was seen on CCTV “bristling with anger” as he confronted him. He then punched him with “considerable force” to the face at the social club near Wigan, Greater Manchester.

After Mr Ologbose, 57, fell to the ground, Brierley could be seen making a “waving gesture” to him, before arguing with a woman who confronted him and pushing her to the neck, Manchester Evening News reports. 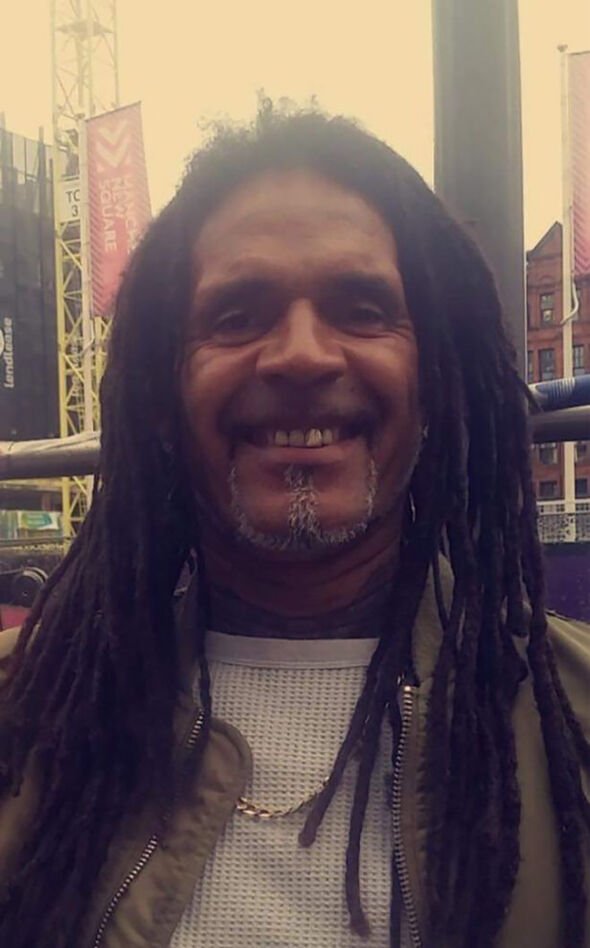 Mr Ologbose was taken to hospital, and a scan of his brain showed he had suffered a fracture to the base of his skull and intracranial swelling and bleeding. He died later that day.

Brierley pleaded guilty to manslaughter and was yesterday jailed for six years and eight months. At today’s hearing, which also saw him face a trial of issue in relation to the assault on his friend, a judge found that the friend’s witness statement was an accurate and credible account of what happened before the attack on Mr Ologbose.

Prosecuting, Henry Blackshaw said Mr Ologbose was “well known and well-liked” in the High Fold area of Leigh, and had a successful business as a window cleaner. He said Mr Ologbose and Brierley had been friends for many years and had got on well historically.

“The defendant separated from the mother of his children and it was clear that part of the bad feeling which developed on the night and no doubt a contributing, if not the major factor, in the violence upon Bushy that night was that Bushy entered into a relationship with the lady in late 2021,” Mr Blackshaw said.

“It appeared that the defendant was annoyed by the fact that the relationship was found out by others before he did.”

On the night of January 22 this year, at around 1.30am, Brierley was seen pulling out a young child, the son of his friend, from under the table where he was sitting.

The boy began to cry and Brierley joked that he was ‘a girl’ for crying, which led to an argument with the boy’s mum. His friend later confronted him and told him to “leave it alone”, during which Brierley punched him to the face.

His friend made to leave the scene of the confrontation, but Brierley caught up with him and said that he should have told him about “Bushy” and his ex, to which his friend replied with words to the effect of “you have known about this for months, it’s finished now”, Mr Blackshaw said.

Immediately after, Brierley walked over to where Bushy was standing talking to people outside, before punching him in the mouth. “The effect of that blow was to cause Bushy to fall back in an unprotected way, so that the back of his head struck the concrete path,” Mr Blackshaw said. Brierley later left in a taxi and told the driver: “I have just hit a guy, I punched him once and he just dropped”.

Following his arrest later that day, he was cautioned, and responded angrily saying: “I hit some guy right, maybe he’s hurt so f****** what”.

In a victim impact statement, Mr Ologbose’s daughter Ebony said her father owned his business for 31 years, enjoyed meeting new people and would get up at 3am every morning to do his window cleaning rounds.

She said he would help others in the community, and was a good grandfather to her son, and regretted that he wouldn’t see him grow up. His son David, who was also out with him during the night, said he was “a friend and a father”.

Mitigating, Paul Treble said: “All he can do is apologise and accept responsibility for what he did. He struggles to explain why he did it, due to drink, he struggles to remember why he struck his friend.

“It shows the dangers of drinking too much. He deeply regrets what he has done to his friend and his family.”

Sentencing him, the Recorder of Manchester, Judge Nicholas Dean QC said: “Your actions ended Paul Ologbose’s life. This was not only a tragedy for him and his family, but for you too.

“Most problems arise when individuals drink far too much and react out of character. The man you killed was a friend of many years.”

Brierley, of Wigan, was jailed for six years and eight months.