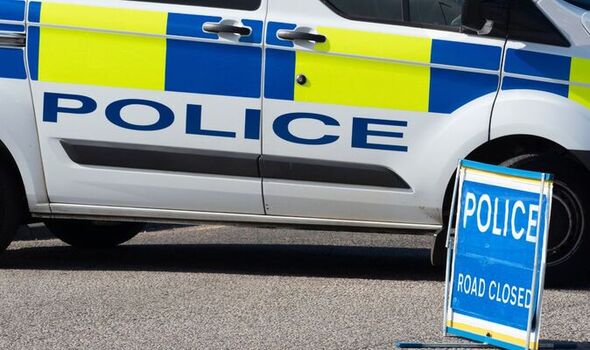 The victim was shot in a street in East London on Saturday evening and was taken to hospital around 7pm BST. The victim’s condition is said to be non-life-threatening by police while his attacker is thought to still be at large with no arrests having been made.

The incident occurred on Benn Street, a residential road between the Olympic Park and Hackney Town Centre.

A spokesperson from the Met said: “At 7:01pm on Saturday, 3 September, police were called to Benn Street, Hackney following reports of a firearms discharge

“A 24-year-old man was taken to hospital where his injuries were assess as non-life-threatening.”

The spokesperson added: “An investigation is under way but at this early stage there have been no arrests.”

Those with information have been asked to call 101 with the reference 6139/03SEP.

Alternatively, those who prefer to remain anonymous can call independent charity Crimestoppers, on 0800 555 111.