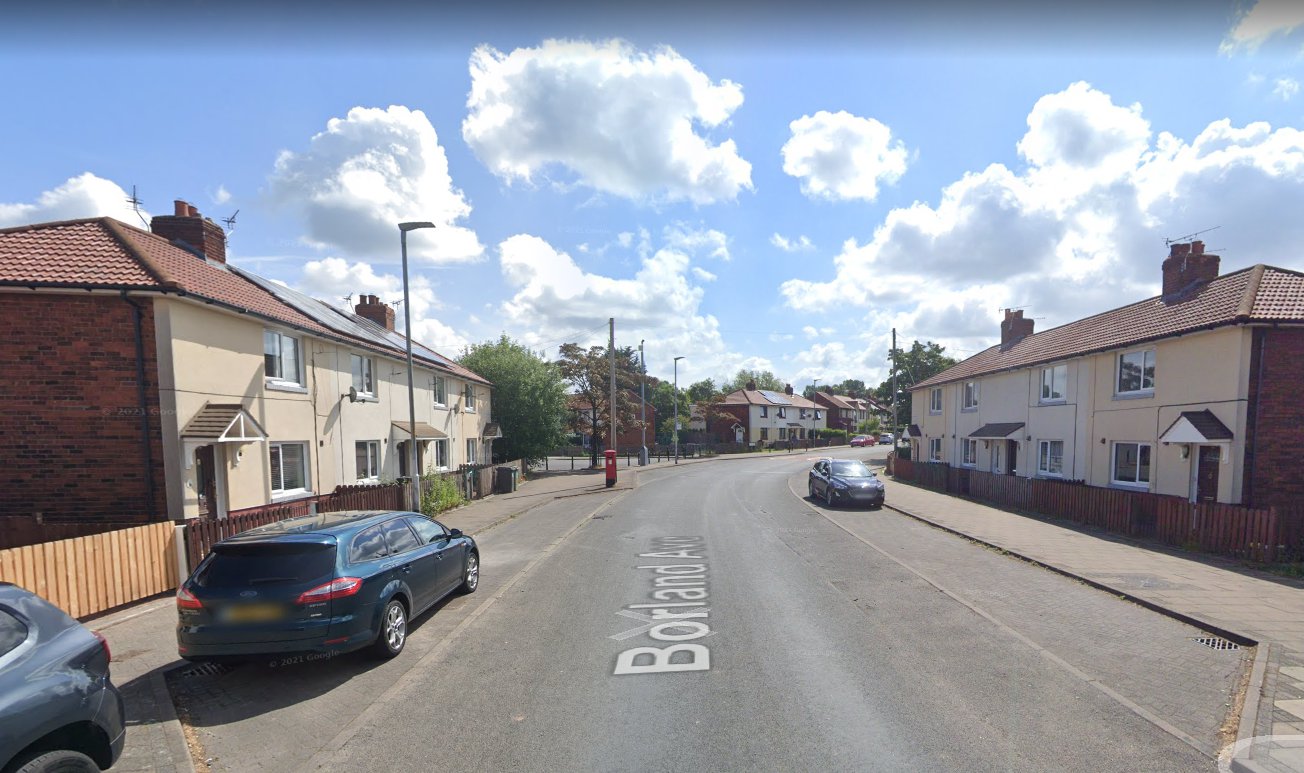 A man was shot dead by police after he was allegedly threatening people with a knife.

Armed officers were called at 3.37pm today to Borland Avenue in Carlisle, to reports of a person threatening people, and found a man in possession of a knife, Cumbria Constabulary said.

‘Shortly after this, a police firearm was discharged,’ the force said in a statement.

‘The man, aged in his 40s, sustained gunshot injuries and was pronounced deceased at the scene.

‘No other members of the public were injured during this incident, which at this stage is believed to be an isolated incident.’

A police cordon is in place at the address while officers conduct inquiries.

The force has informed the Independent Office for Police Conduct (IOPC) about the incident.

Cumbria Constabulary said in a statement: ‘We would ask members of the public not to attend the scene.

‘There will be increased patrol activity within the Botcherby area throughout the night to help reassure and support the local community.’