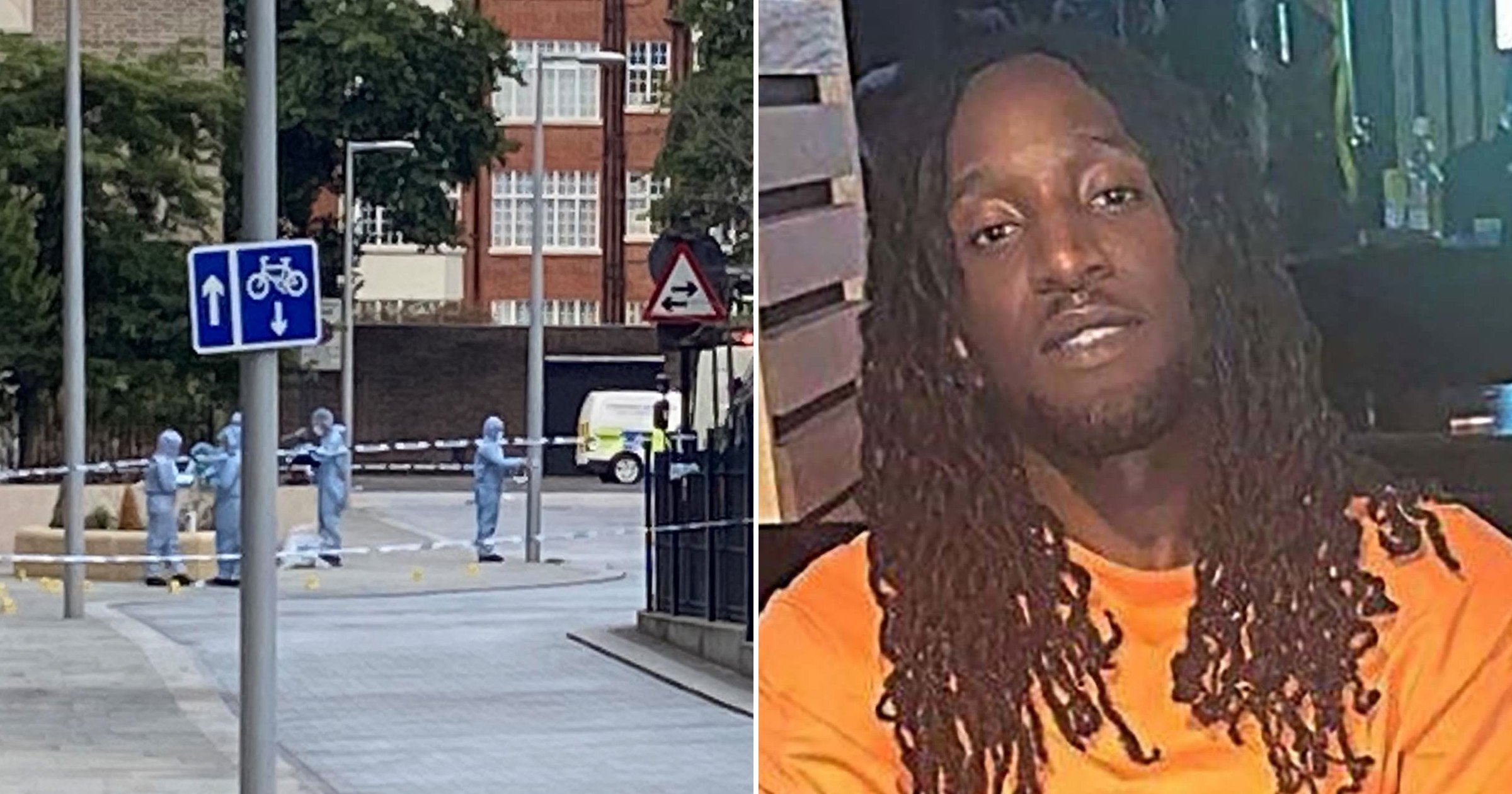 A 29-year-old father shot dead in west London this weekend has been named by police.

Maximillian Kusi-Owusu is said to have been a drill rapper known ‘unchanged by fame’.

He was being gunned down in Kensington High Street at just after 2am on Sunday.

Residents have previously told of hearing heard multiple shots which sounded like fireworks.

‘He was extremely talented musically. I’m sure his music will live on for as long as we are here.

‘He knows nothing else other than to look out for his friends and family and most importantly his daughter, who he would do anything in this world for.’

A 29-year-old man arrested on suspicion of murder has been released under investigation.

He was taken to a central London hospital but despite the efforts of medics was pronounced dead at 5.32am.

Mr Kusi-Owusu’s next of kin have been informed and are being supported by specially trained officers.

A post-mortem examination is expected to take place tomorrow.

A car was pictured being towed away from the scene from inside the police cordon.