A man shot dead outside his home in London has been named by police – as his family said he had been killed in a “senseless violent attack”.

Jeffrey Wegbe was found with a gunshot wound to the chest after officers were called to reports of a shooting in Kilburn, northwest London, shortly after midnight on Wednesday.

The 26-year-old was treated by emergency services but he was pronounced dead at the scene.

The Metropolitan Police said they are keeping “an open mind” about the motive and “pursuing a number of lines of inquiry at a pace”.

In a statement following Mr Wegbe’s death, his family said: “Our beloved Jeffrey was killed on Wednesday morning in what can only be described as a senseless violent attack.

“Understandably, we are distraught by the news and ask that you keep us all in your thoughts and prayers.

“We would also like to say a huge thank you to the family, police and wider community for all their support.” 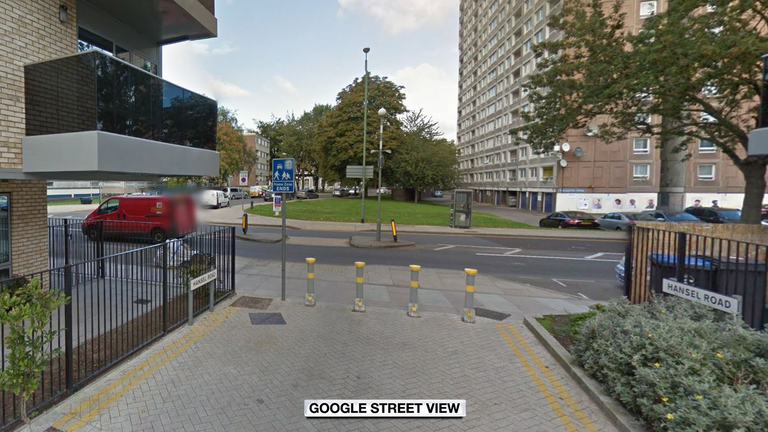 One resident described hearing the sounds of “about 10 gunshots at around midnight”.

The resident, who gave his name as Satoshi, said: “It was so loud that we were afraid to go outside to have a look. We wanted to be safe and waited for the police to arrive 20 minutes later.

“It looked like it was a flat on the ground floor. Police were investigating outside and inside.”

No one has been arrested as yet over the shooting.

Detective Inspector James Howarth said: “It appears that Jeffrey Wegbe was attacked at his home when males approached his front door and fired shots that have ultimately led to his death.

“I urge anyone who has information concerning this incident to contact my team who are waiting to speak with you.

“All information will be treated in the strictest confidence.”

Anyone with information is asked to call police on 101 or contact Crimestoppers anonymously on 0800 555 111.