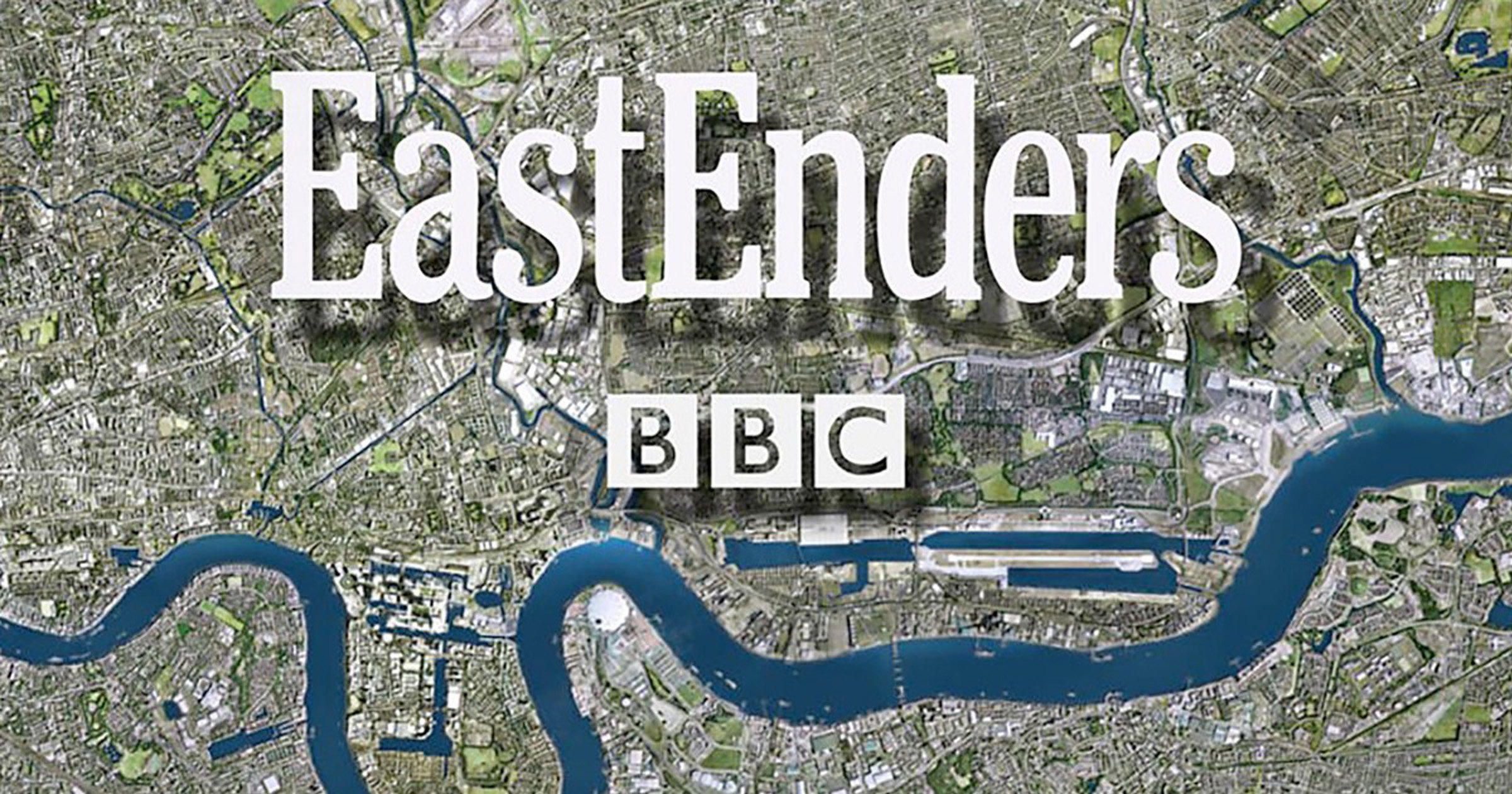 The man, then 27, was watching a re-run on the BBC of the hit storyline, in which Grant, played by Ross Kemp, had a fling with his mother-in-law Louise.

While watching the show, the man looked ‘pointedly’ at his partner’s daughter and said: ‘Oh isn’t he lucky’.

Later the pair had sex under the nose of the girl’s unwitting mother. During their illicit four month affair, the man told the youngster from south Manchester how much he loved her.

He didn’t use contraception, leading to the girl mistakenly fearing she had become pregnant.

For years the girl, now 29 and a mother-of-one, kept the fling a secret, as instructed by the man, until she eventually told her aunt in 2019.

She told police: ‘I was frightened about what would happen if I told her mother as I thought she would hate me.

‘I felt ashamed at the time and I still I have let my mum down by what has happened. I am now struggling with my mental health.

‘Because of what happened, I have kept my husband from our child, not letting him bath the child or change its nappies.

‘I’m even worried about allowing friends to come for sleepovers. A part of my life has been negatively impacted.’

At Manchester Crown Court, the man, now 42, who cannot be named to protect the identity of the victim was jailed for eight years after pleading guilty to sexual activity with a child and indecent assault.

The court heard the youngster had developed a ‘schoolgirl’ crush on the man after he moved in with her mother at their family home in the year 2000.

She later temporarily moved in with her grandmother when she told her mother he had been touching her but subsequently returned home in 2006.

The court heard how the man paid the girl compliments, telling her how ‘grown up’ she looked and giving her alcohol.

One day while her mum was in the bath, the man gave her a spliff, kissed her and had sex with her later that night, the court heard.

Prosecutor Paul Treble said: ‘This was the first of many occasions – at least seven – and it went on for around three or four months.

‘The final occasion was shortly after New Year of 2007, following which she told the defendant that they had to stop. The Defendant told her, “If this ever came out, it’d be you that’d be in trouble”.’

The man voluntarily attended Longsight police station in October 2019 for interview. He said he did not wish for a solicitor as he ‘had done it’ and was said to have made ‘frank admissions’.

Jonathan James Turner, defending, said his client has a new partner but has ‘lost his entire family’ as a consequence of his actions.

On top of his sentence, the man was also ordered to sign the Sex Offender Register indefinitely and was made subject of a Sexual Harm Prevention Order.