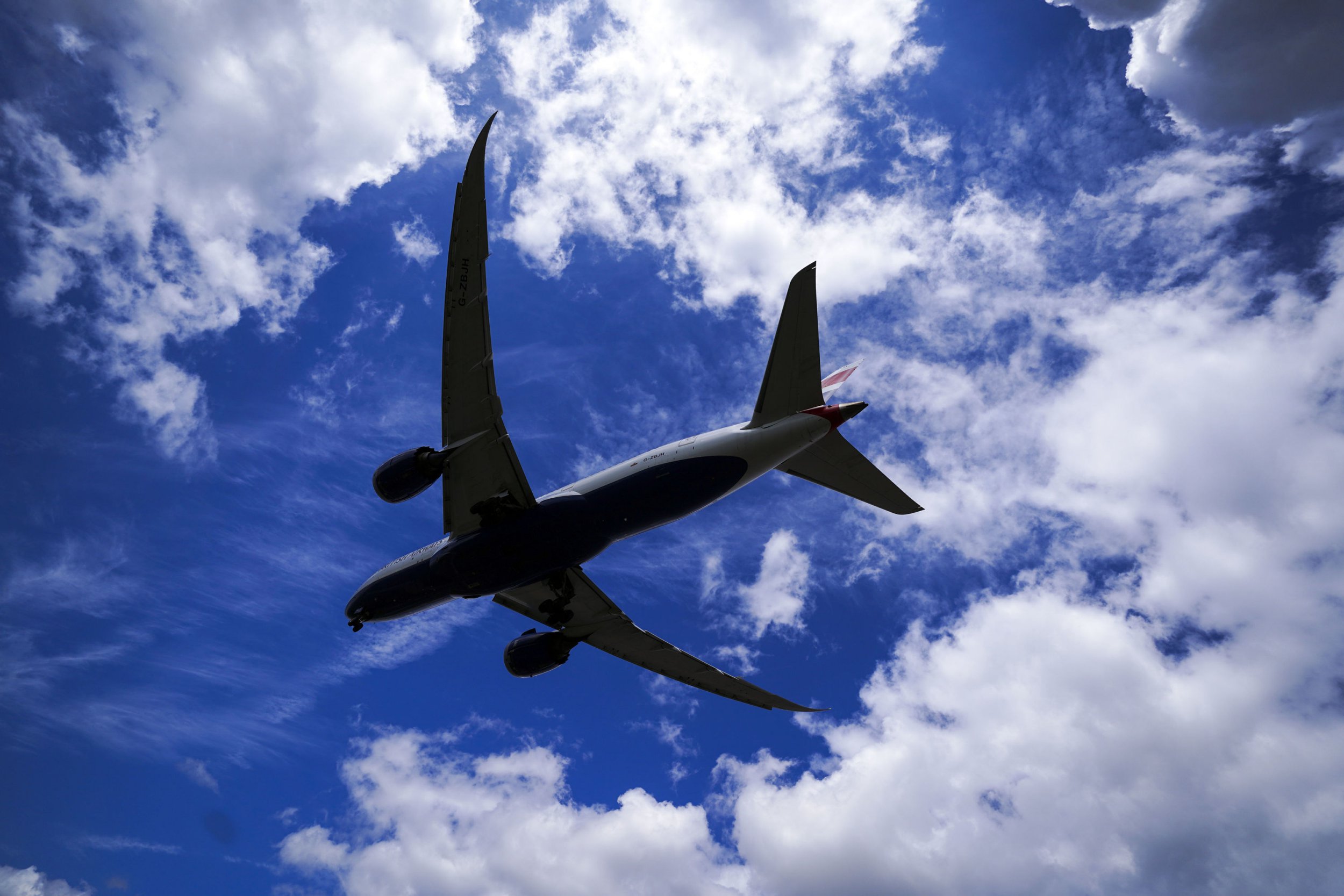 A seriously unlucky man found himself covered with poo after a plane dumped its waste all over his garden, a council meeting has heard.

Following his ordeal, the victim from Windsor got in touch with his local councillor to complain about the incident.

The Lib Dem councillor added: ‘I know a number of incidents happen every year with frozen sewage from planes, but this wasn’t frozen and his whole garden was splattered in a very unpleasant way.

‘He was out in the garden at the time, so a really horrible, horrible experience. Hopefully it never happens again to any of our residents.’

Plane toilets normally store sewage in special tanks and contents are usually disposed of after landing.

But as the incident was in mid-July, Cllr John Bowden suggested the warm weather meant the poo could have ‘come out as a more “fluidy” item’.

He said the the chances of someone being hit with excrement from a plane is ‘one in a billion’.

Whitfield parish councillor Geoff Paxton has worked at airports for 40 years and said this sort of incident is ‘very rare’, the BBC reports.

He added: ‘We used to have problems with blue ice [frozen human waste and disinfectant] on arrivals but that was because those toilets used to leak.’

Cllr Paxton said that although vacuum toilets in aircrafts are very secure these days, lower pressure below 6,000ft, could lead to something coming out of the vent.

The meeting heard how the aircraft was coming in to land at nearby Heathrow Airport at the time.

He added: ‘When an aircraft dispatches it onto people’s heads I think that’s more heinous, frankly.’

But Cllr Davies said the resident had decided to ‘take it in the chin’, rather than make an insurance claim ‘for the sake of a couple of garden umbrellas’ and up his premium.

She did not reveal the name of the airline but said it was ‘based a very long way away from here’.

The meeting heard how the company initially denied its plane was in the area.

But it later accepted what happened after the man identified the plane via a flight tracking app.