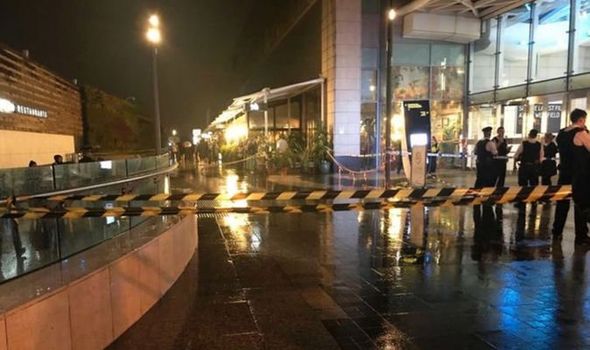 The victim, aged in his 20s, was taken to a west London hospital after being treated by paramedics. Police were called to the Shepherds Bush crime scene shortly after 7pm. No arrests have been made so far in connection with the incident.

Referring to the victim a Metropolitan Police spokesman said: “We’re awaiting an assessment of his condition.

“This incident is not being treated as terror related.

“A section 60 order has been authorised for the entirety of the boroughs of Hammersmith and Fulham and Kensington and Chelsea from 19:00hrs until 07:00hrs on Sunday, 13 October.”

Police can stop and search anyone within a certain area whilst a section 60 order is in place.

On Thursday, two teenagers were killed in separate stabbings.

It is believed he was attached on or shortly after getting off a bus.

Police later arrested a 15-year-old boy who handed himself in on suspicion of murder. 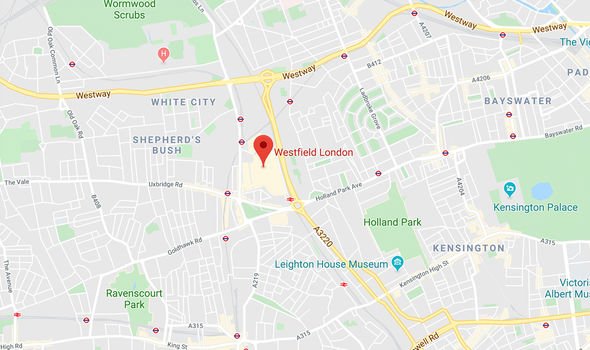 The same evening an 18-year-old man was stabbed on the Brandon Estate in Camberwell.

Officers were called at 8.21pm, but the victim died an hour later.

Earlier today, a man was stabbed in Whitechapel with the victim taken to hospital in a critical condition.

Police made one arrest on suspicion of attempted murder in relation to the incident.

Metropolitan Police are urging anyone with information relating to the Westfield stabbing to call 101 referencing CAD 6386/12 Oct.

A motorcyclist who shot a children’s author and parish councillor in his front garden during an ‘assassination attempt’ has been named. James Nash, 42, remains…

The UK could see record-breaking temperatures on Friday – with forecasters warning it could be the hottest day of the year so far. Temperatures are…

(Reuters) – The United States is negotiating the sale of at least four sophisticated aerial drones to Taiwan for the first time, sources told Reuters,…