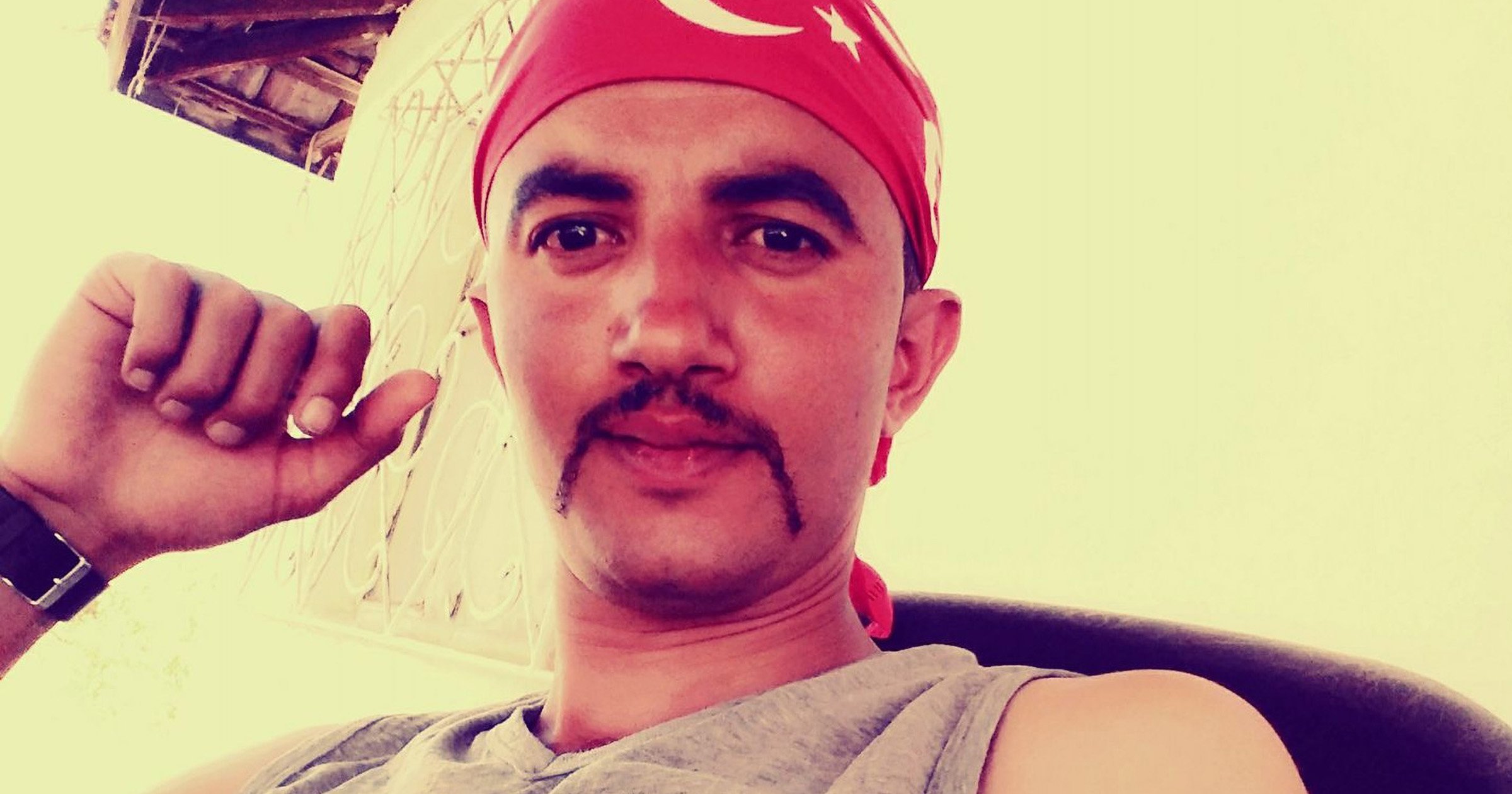 A soon-to-be divorced man has been accused of stabbing his snoring roommate to death after days of being unable to sleep.

The agency reported that Eser allegedly plunged a knife into the victim’s body some 20 times.

The two men were sharing a room at a beachside hotel where they worked together as security guards.

Eser had long complained about Maral’s stubborn snoring, often erupting into rows between the pair.

He even swapped from day to night shifts in an attempt to get a decent night’s sleep away from Maral.

But yet another scuffle over Maral’s snoring broke out on the evening of the victim’s death, local reports said.

When Eser arrived back at his lodgings following his first night shift at around 6am, he allegedly launched into the bloody attack while Maral peacefully slept.

Emergency services were dispatched shortly after to the hotel, with Eser surrendering to the police.

Suffering from severe psychological stress in the throes of a divorce, Eser was later remanded into custody.

The victim was taken to the morgue of Muglas Forensic Medicine.