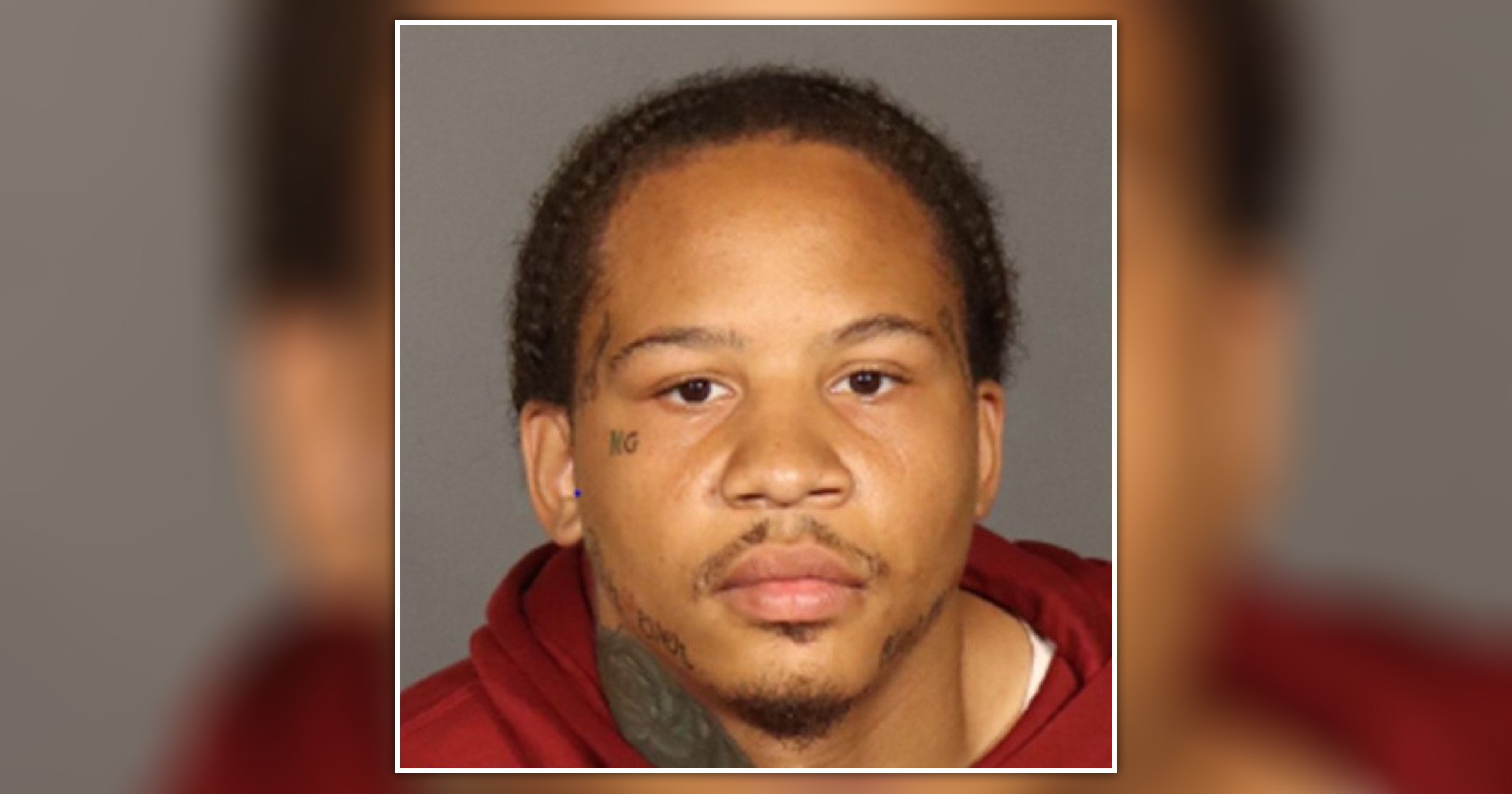 A man who shot three people across New York City yesterday has turned himself in after police in two boroughs initiated a massive manhunt.

Sundance Oliver, 28, surrendered to the NYPD at the 77th Precinct Station House in Brooklyn. He was wanted for shooting three people and killing two of his victims – a 21-year-old man and a 17-year-old girl.

Oliver’s shooting spree began around 9.30am on Monday morning as he tried to rob a woman in Bedford-Stuyvesant, Brooklyn. After he tried to take his target’s coat and bag, Oliver shot and missed his victim.

Instead, the bullet hit a nearby 96-year-old man in a motorized wheelchair in the leg. The man was waiting in a nearby bus stop.

The victim was taken to Kings County Hospital and is currently in stable condition.

Oliver fled the scene, running towards the Kingsborough Houses in Crown Heights.

Police then believe he chose his next two targets deliberately.

Langston was rushed to the hospital, where he was pronounced dead from his gunshot wounds less than an hour later.

By this time, the NYPD had identified Oliver as the man connected to both shootings. Around 6.40pm, they released photos of the suspect, including surveillance camera images of him from earlier that day.

They warned the public that he was considered armed and dangerous. ‘Let me be clear: should you encounter him, do not approach him,’ NYPD Commissioner Keechant Sewell stated. ‘Call the police immediately.’

As police combed the city searching for Oliver, the fugitive ended up returning to the Kingsborough Houses. Around 12.12pm he shot and killed a 17-year-old girl in the public housing project. The victim has not been identified.

Oliver was ‘very well known’ to the NYPD, Chief of Detectives James Essig stated on Monday. He had a long rap sheet with at least 12 prior arrests.

He was previously convicted for robbery in 2015 and sentenced to prison. He was released on parole in 2020.