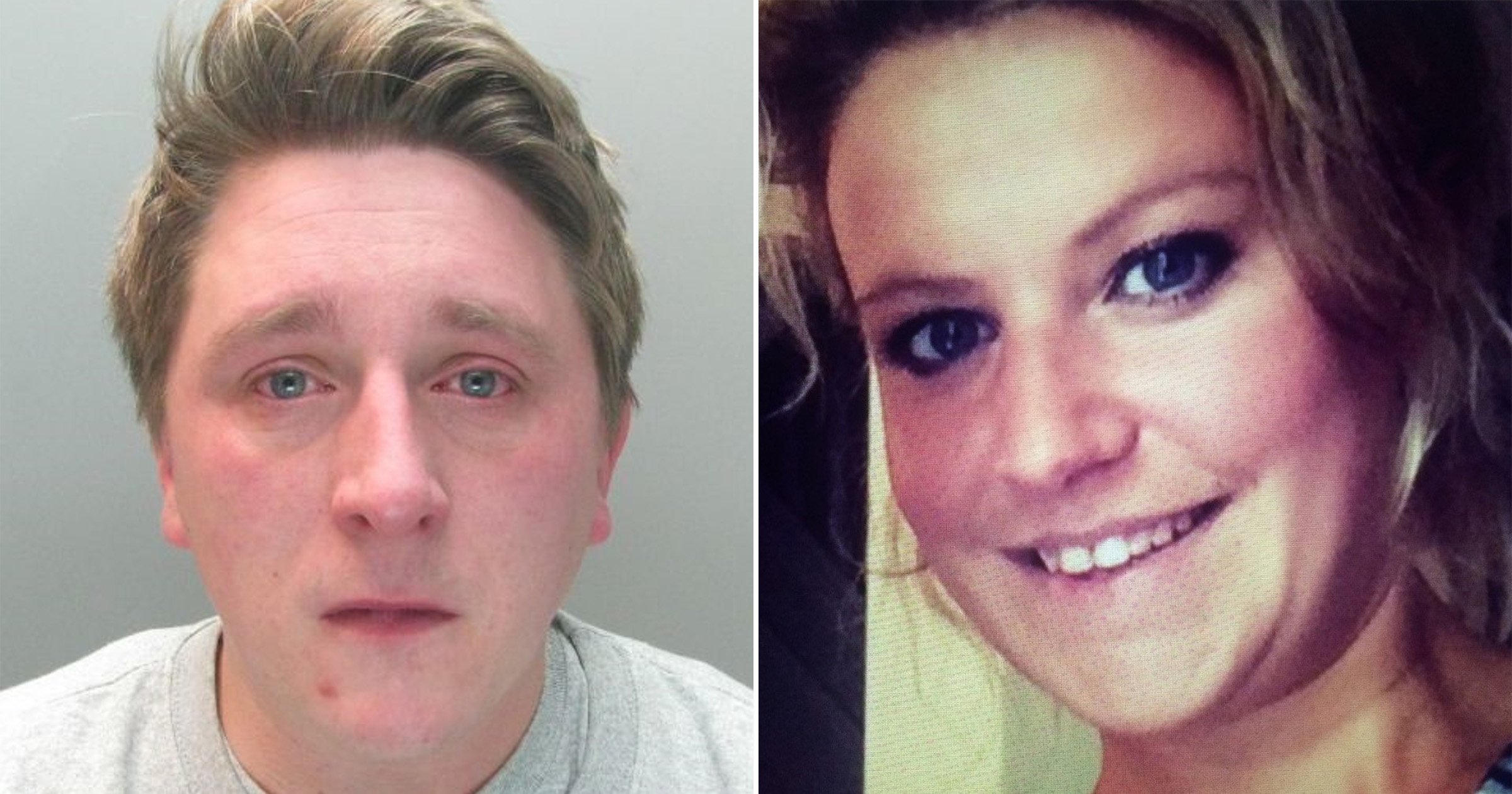 A man sentenced to less than five years in prison for strangling a woman to death during sex may have his ‘unduly lenient’ sentence extended.

The Attorney General has referred Sam Pybus’s jail term of four years and eight months to the Court of Appeal.

Pybus, 32, was sent to prison earlier this month for the manslaughter of Sophie Moss, a vulnerable 33-year-old mother-of-two.

Teesside Crown Court heard how he had drunk 24 bottles of lager when he applied pressure to her neck for tens of seconds, or even minutes, at her flat in Darlington in February.

‘It is now for the court to decide whether to increase the sentence.’

Ms Moss’ death comes after the so-called ‘rough sex’ defence was outlawed in the UK at the end of April via the domestic abuse act.

Judge Paul Watson QC jailed Pybus for four years and eight months, having reduced the sentence from seven years after giving him credit for his early guilty plea to manslaughter.

Pybus woke up and found Ms Moss naked and unresponsive but did not dial 999, waiting in his car for 15 minutes before driving to a police station to raise the alarm, the court heard.

A post-mortem examination revealed he had applied enough pressure to her neck for long enough to kill. There was no evidence of any other injuries or violence.

The Crown Prosecution Service said there was not sufficient evidence to support a charge of murder as there was nothing to suggest he intended to kill her or cause serious harm.

Pybus, who is married, told police he and Ms Moss had been in a casual relationship for three years, and that she encouraged him to strangle her during consensual sex.

The referral comes after Labour’s Harriet Harman, who chairs Parliament’s Joint Committee on Human Rights, wrote to the Attorney General to complain about the ‘unduly lenient’ sentence.