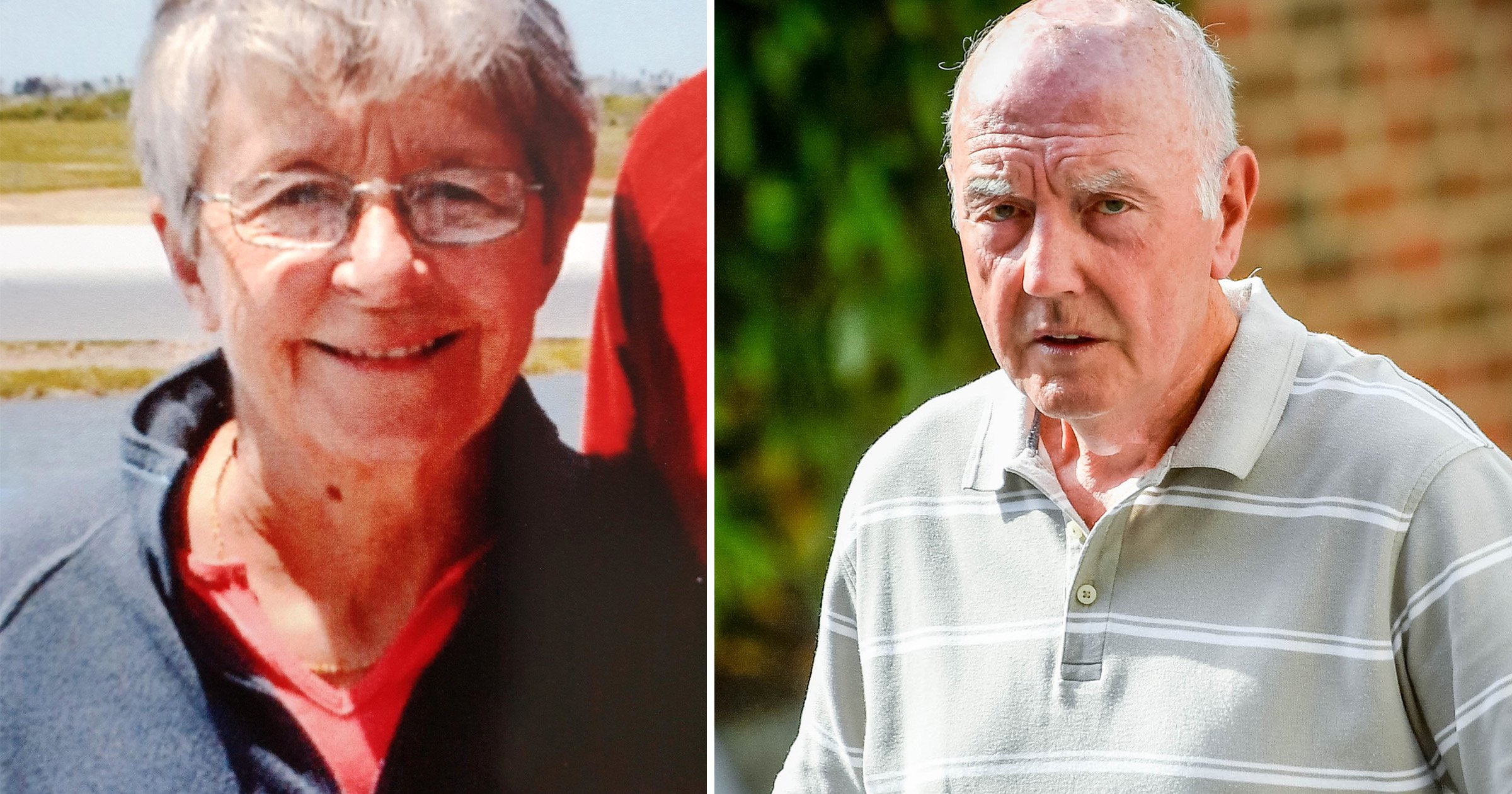 A pensioner convicted of manslaughter after slitting his terminally ill wife’s throat has spoken of the need to change euthanasia laws in the UK.

Graham Mansfield opened up about the barbaric way he killed his wife, but also how he would ‘do it again’ after a judge spared him jail.

‘The law needs to change. Nobody should have to go through what we went through,’ he told the Daily Mail.

‘Unfortunately today my wife is not here. She shouldn’t have had to die in such barbaric circumstances, that’s what we had to do.

‘If I could have got Dyanne on a plane to Switzerland, I would have done it. If someone had offered us an injection, we would have said “yes”.’

When Graham’s wife Dyanne was diagnosed with stage four cancer just weeks after their 40th anniversary, the two of them formed a secret suicide pact.

Dyanne asked him if he would be willing to kill her if things got too bad, to which Graham agreed on one condition – that he ‘would have to go with her’.

They spent the next few months getting their affairs in order, until one night Dyanne’s condition became insufferable and she asked him to end it. 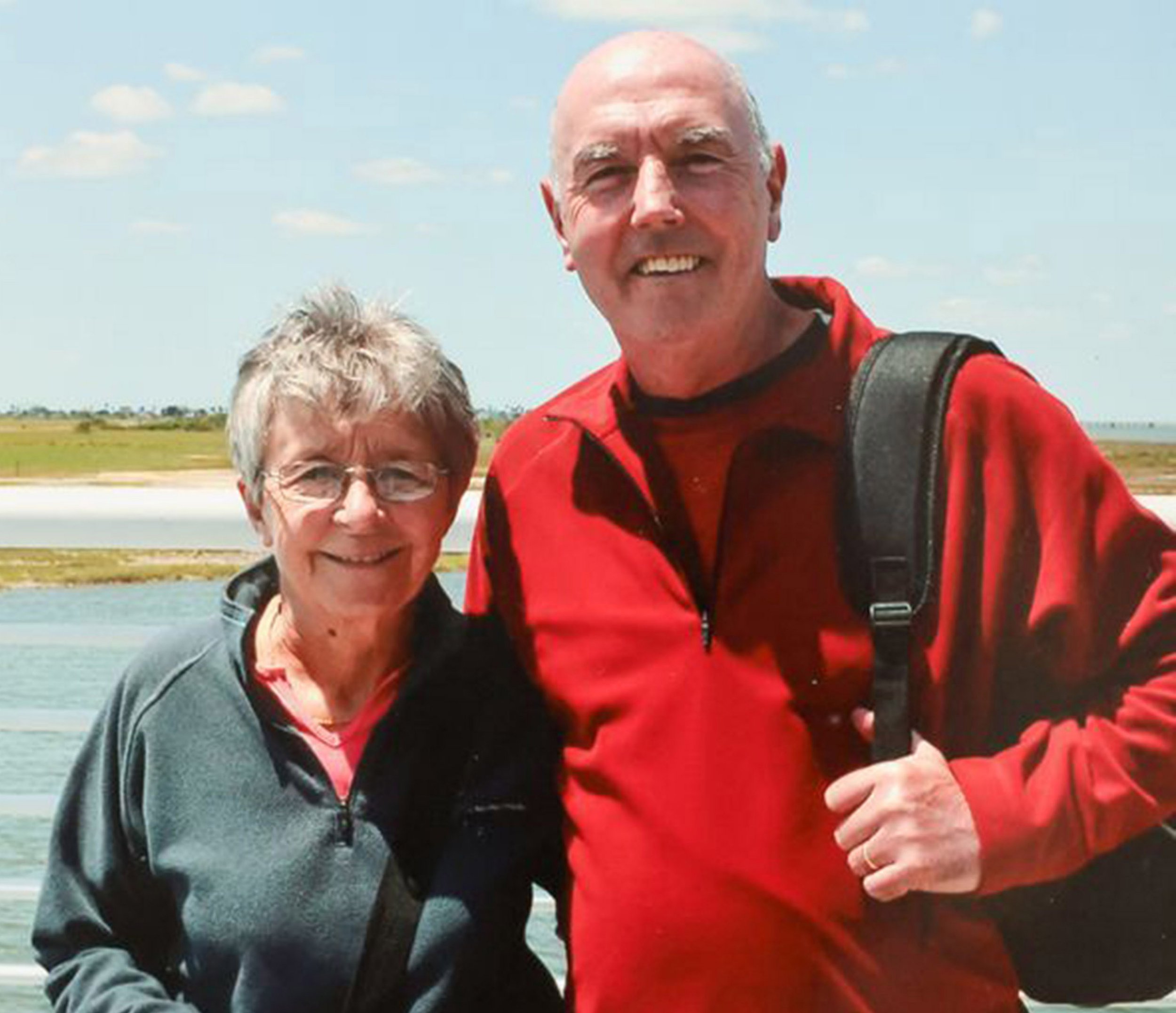 Graham said: ‘She was right. She had no quality of life. You wouldn’t allow a dog to go on the way she was going.’

He said they spent their last night together crying and telling themselves how much they loved each other.

Then at 5pm the next day, Graham slit her throat in their garden. It took him two attempts to kill Dyanne, as doing it from behind like ‘in the films’ didn’t go to plan.

‘You are afraid of hurting them, even when you are trying to kill them,’ he said.

The full details are too graphic to share, but Graham panicked upon seeing his wife dying in front of him.

He then attempted to take his own life, but after failing to do so, he called the emergency services 12 hours later.

During his sentencing, Mr Justice Goose told him: ‘The circumstances of this case are a tragedy for you and are exceptional in the experiences of this court.

‘You were under immense emotional pressure. I am entirely satisfied that you acted out of love for your wife.’

Graham and Dyanne first met at a pub in Wythenshawe on New Year’s Eve in 1974 and married each other six years later.

According to Graham, it was a long and happy marriage and the couple enjoyed activities together including walking, gardening and cycling.