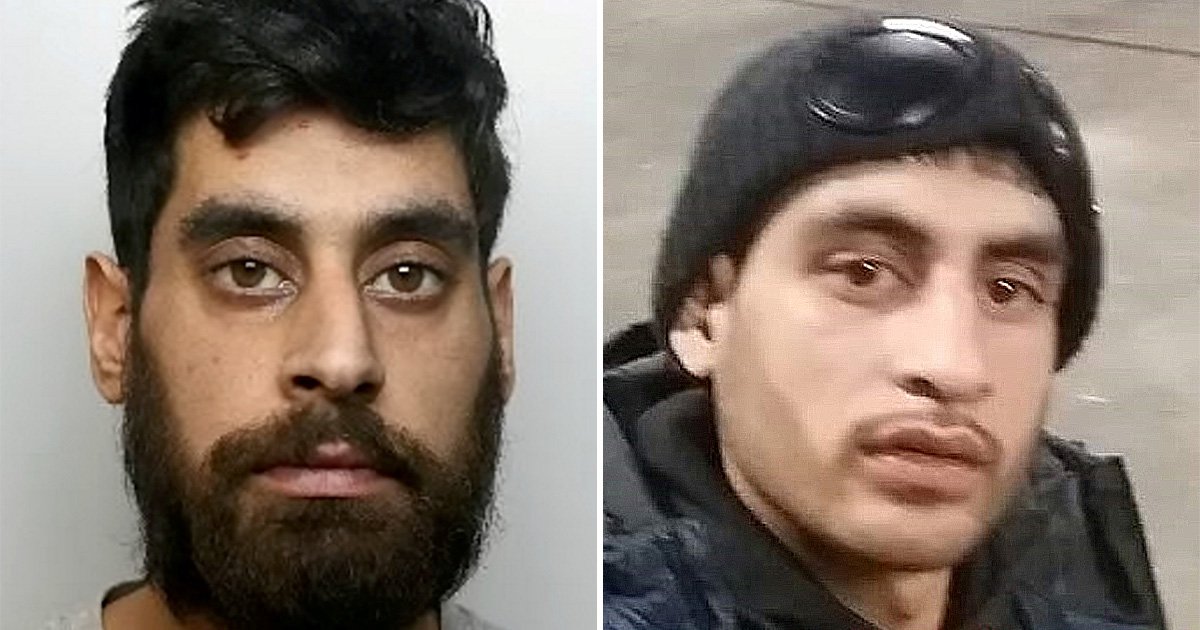 A man who stabbed his brother to death asked police ‘What am I going to say to my dad?’ as he was being arrested, a court heard.

Thamraze Khan, 31, knifed younger brother Kamran Khan, 28, in the chest during a drink-fuelled row in the Highfield area of Sheffield on November 15 last year.

He was found guilty of murder following a two-week trial at the city’s crown court on Wednesday and jailed for life with a minimum term of 15 years.

The court heard his family have forgiven him for the shocking crime, saying Kamran would have done the same because he loved his brother.

The pair fell out after getting home from a house party they had attended together the night before.

CCTV footage shows Kamran stumbling out of their address less than 10 minutes after they arrived back and then slumping to the ground.

He lay in the street for around an hour before a neighbour spotted him and phoned 999.

Emergency crews rushed to the scene but Kamran died for his injuries there soon after.

Officers smashed their way into the brothers’ flat where they found several bloodstains and saw that Khan was wearing a latex glove which appeared to have blood inside.

Police bodyworn footage shows Khan asking them as he is led outside: ‘Has my younger brother been stabbed?’

He described arguing with Kamran, but insisted he did not know where he had gone, adding: ‘What am I going to say to my dad?’

Speaking after the trial, Jude Ashmore of South Yorkshire Police, said: ‘I would like to offer my condolences to Kamran’s family and friends as these proceedings will undoubtedly have been both difficult and distressing for them.

‘To lose a loved one is always heartbreaking, but the circumstances of this case make it particularly upsetting for those affected, and my thoughts are with them all.’

He added: ‘Our initial enquiries at the scene of the murder immediately led to the identification of Thamraze Khan as a key person of interest to our investigation.

‘Officers found Thamraze with an injury to his right hand. There were signs of a disturbance, blood within the property, blood-stained clothing and evidence he had tried to clean up inside the flat. A knife, thought to be the murder weapon, was also discovered.

‘From the start, Thamraze made comments to officers that he was fully aware that someone had been stabbed and that it was his younger brother who was the victim.

‘I am satisfied that he has been found guilty of murder today, such was the weight of evidence placed before the court by the investigative team.’