A man who stood in the rain as he saw his sick father for the last time has said he’s “devastated” and “very angry” that he followed lockdown rules while Downing Street staff held a Christmas party.

Ron Peck told Sky News how his dad had called him “to tell me his cancer and his heart condition meant it would probably be his last Christmas”.

“Unfortunately we live about 110 miles away, so we drove and met in the rain on the front door and exchanged gifts,” said Mr Peck, a retired teacher. 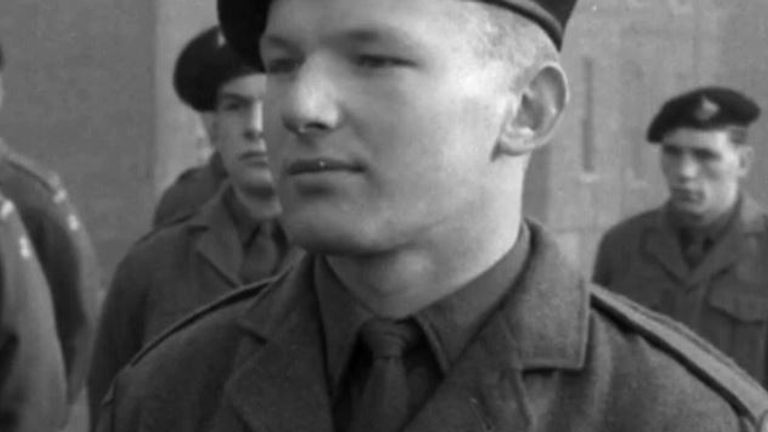 He said the situation was especially upsetting as his mother has late-stage dementia and “had no idea what was going on”.

“That was the last time I saw him, and sadly he passed away in March,” Mr Peck told Sky News.

He added that he also followed lockdown rules when he cremated his father, with only half a dozen people there.

The Downing Street party was on 18 December, two days after Tier 3 rules began in London – meaning people weren’t allowed to mix indoors with anyone outside their household or support bubble.

But sources say around 40 people were at the event, with staff reportedly encouraged to bring “Secret Santa” presents.

The prime minister has apologised and said he was “furious” to have learned of the event.

‘I’ve not managed to sleep for four or five days’

“First of all, I know that tens of thousands of people had the same experience – so I don’t think I’m special at all – but I feel devastated and can’t really orate it that well.

“It’s just appalling. I don’t think people in power really understand what it’s like for people who kept all the rules.”

He said he had not managed to sleep for four or five days because of the situation and also criticised the video of senior Downing Street joking about holding a Christmas party.

Mr Peck said it was “pretty obvious there’s one rule for them and a different rule for everybody else”.

“It’s not about me, but it’s brought back all the memories of dad and mum in the rain in the garden, and just people laughing at us,” he told Sky News.

He added: “Like many people, I’ve got nothing left to say to them [the government].