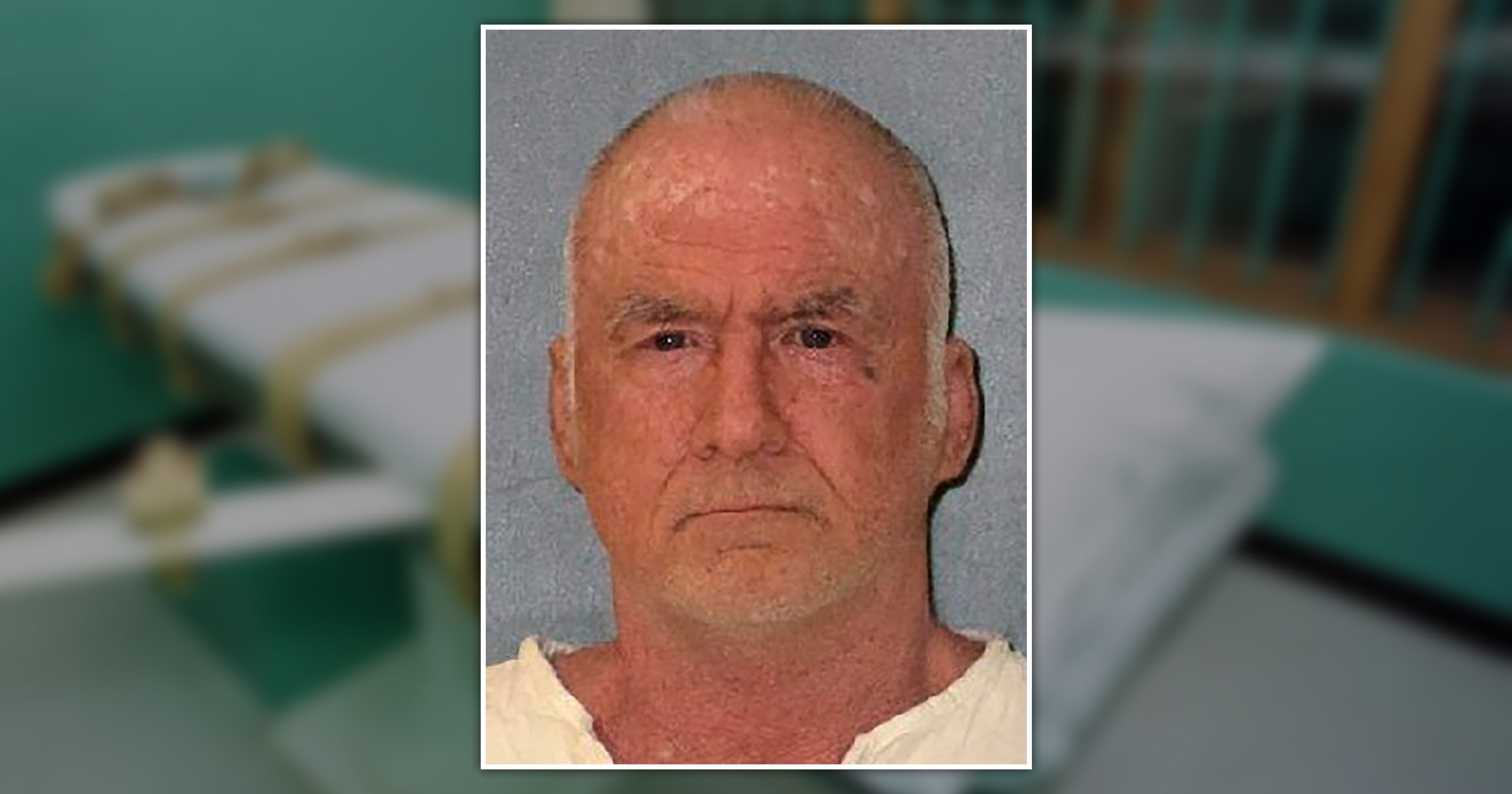 Texas is scheduled to execute a man found guilty of strangling his mother and burying her in her own backyard nearly 20 years ago.

Tracy Beatty is scheduled to receive a lethal injection at 6pm this evening at Texas’s Huntsville Unit, the state penitentiary housing death row.

Beatty, 61, was charged with murder for strangling his mother, Carolyn Click, in November 2003. He was convicted in 2004 of capital murder and sentenced to death.

Beatty’s attorneys filed an emergency appeal to the US Supreme Court in an effort to delay the execution. Beatty has already had his sentence moved back three times, most recently in 2020 due to the COVID-19 pandemic.

Beatty told police that he fought with his mother after he came home drunk. He didn’t even realize that his she had died in the fight until he woke up the next morning.

Beatty then tried to bury her body in her backyard in Whitehouse, Texas.

During the trial, prosecutors argued that Beatty had a ‘volatile and combative relationship’ with his mother. Several of her neighbors took the stand to testify against Beatty, stating that they had seen the man violently beat his mother multiple times before her death.

Murder does not normally carry a death sentence in Texas. However, prosecutors proved that Beatty was guilty of capital murder – a higher charge that comes with the potential death penalty.

In Texas, capital murder occurs when the victim is a police officer, a child, or happens in the process of committing another crime.

Prosecutors argued that by entering Click’s home without permission, Beatty was committing a burglary at the same time.

Beatty lived with his mother when the incident happened, but witnesses testified that she had twice told him to move out – including once the same day of her death.