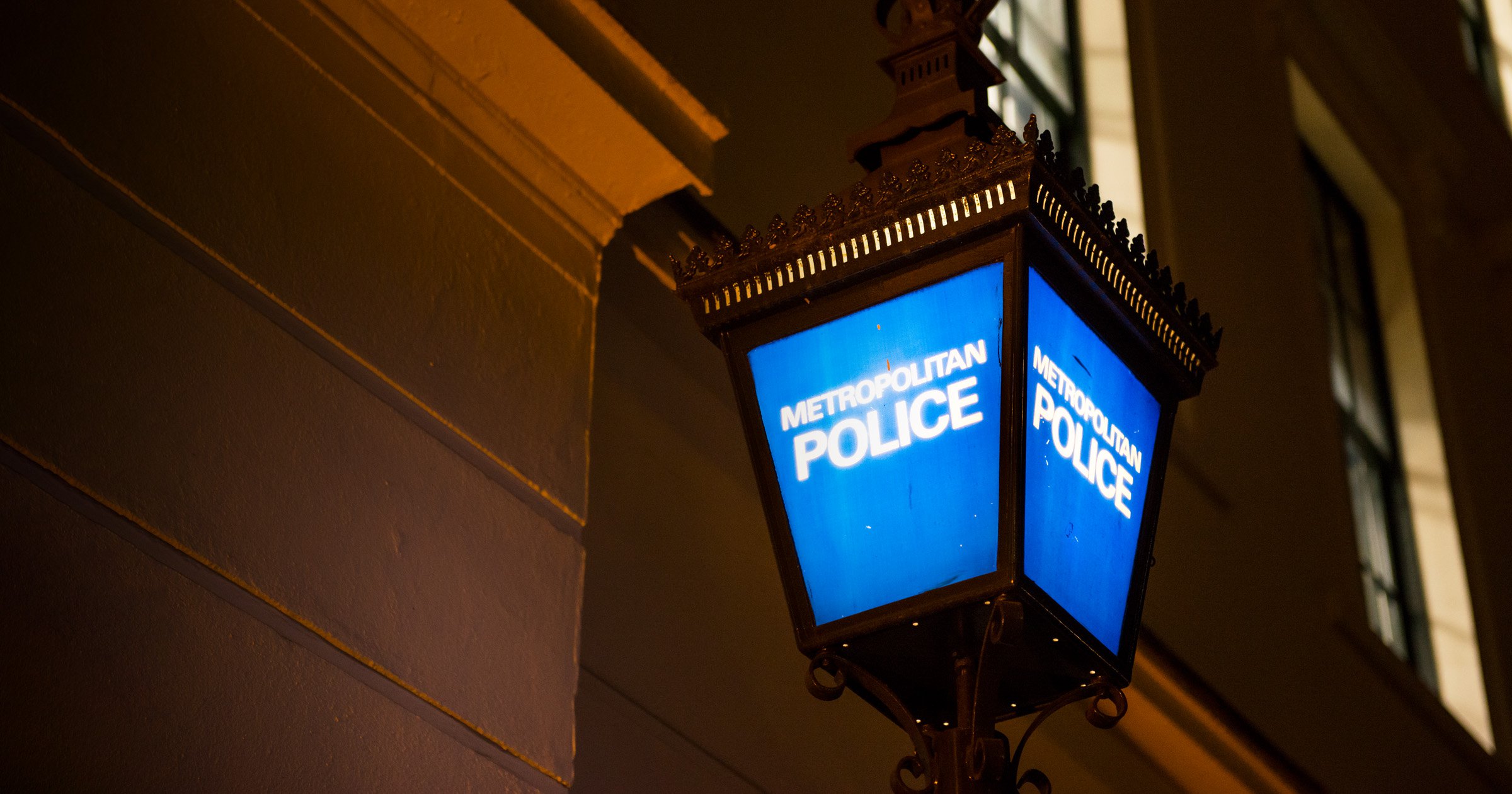 A killer who confessed to the murder of a barman found naked and tied up in his Kensington apartment more than 40 years ago is now facing a life sentence.

John Paul, 61, battered 42-year-old Anthony Bird with pieces of wood before strangling him in his flat in Bentley Court, Kensington Square, in June 1980.

The killing remained a mystery for decades until he walked into Hammersmith Police Station and admitted to it on May 5 last year.

Despite the confession, Paul, of Ladbroke Grove, Notting Hill, went on to deny murder and an alternative charge of manslaughter at his trial at the Old Bailey.

It was claimed his confession was not reliable and that even if he was responsible, he did not intend to do Mr Bird really serious harm.

Jurors deliberated for half a day before finding Paul guilty of murder. The judge, Mrs Justice Cheema-Grubb will set a sentencing date later.

They heard Paul turned up at the police station shortly before 10am, telling one officer: ‘I see a man, he approached me and he’s just speaking to me and just talked me into having sex with him.

‘He took me back to his place. I tied him with cord. I think the cord was black I’m not sure.

‘I tied him with a cord, his ankles, his hands, his arms, on the bed naked.

By 11.34am, police inquiries had flagged up the unsolved case file on Mr Bird’s murder as ‘worth a look’. By 3.35pm, Paul was arrested on suspicion of the murder.

On being cautioned, he asked of the location of Mr Bird’s flat: ‘Is that near Whiteleys’ – a reference to a former department store in Kensington.

John Price KC, prosecuting, told jurors that Mr Bird was gay and was known to pick up men for sex.

He was last seen alive late on the night of June 3, 1980, in the Queensway area of west London after telling friends he ‘had his eye on a black lad’ and hurrying after him.

Years later, Paul told doctors that the man had propositioned him for sex while he was out to steal something and that he had gone home with him.

After Mr Bird failed to turn up for work at the Railway Tap pub, police were called to one-bedroom flat, jurors heard.

Officers used a sledgehammer to smash into the property and found that it appeared to have been ‘ransacked’, Mr Price said.

The prosecutor told jurors: ‘The officers went into the bedroom. On the bed they found the lifeless body of Tony Bird. He was naked. He was lying on his side. His knees were tucked up and his legs were crossed.

The court was told two planks of wood were found at the scene.

Mr Price told jurors that Paul’s fingerprints were taken and matched to evidence from the crime scene.

Paul was remanded into custody to be sentenced at a later date to be fixed.