An online casino player has won a High Court fight against Betfred’s refusal to pay out his £1.7 million jackpot winnings.

Andrew Green, 54, from Lincolnshire, said he was devastated and felt as though he had been “robbed” when Betfred told him it would not pay out, following his win in 2018 because of a “defect” in the game.

He brought legal action against the firm at the High Court in London and, on Wednesday, a judge ruled in his favour.

Following his victory Mr Green will finally receive his payout, plus interest.

He said the past three years had felt “like hell on earth” and on hearing the ruling he felt “numb, very numb”.

He added: “This isn’t just a win for me, it’s a win for everybody – that they can’t treat people like this.

“People who use these platforms hopefully will realise with my story there is justice out there. Don’t be bullied by these people and in the end, justice will be theirs.” 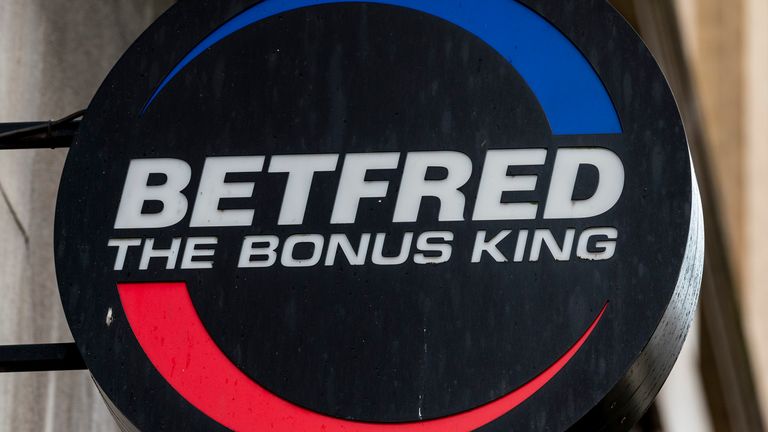 He added: “I did nothing wrong, I played a game, I was congratulated for five days on being a millionaire, and then it was snatched away from me.

“I think Betfred has treated me abysmally, but it’s not about Betfred today – I’m just ecstatic to have eventually won my case.

“Along with my family, I have been through some very low times and become very down.

“My physical health has also suffered badly, and I sometimes wished I’d never won this money, because it was just making my life a misery.

“But today, I feel like the world has been lifted off my shoulders and I feel so incredibly happy and relieved.

“The champagne can finally come off ice and be savoured!”