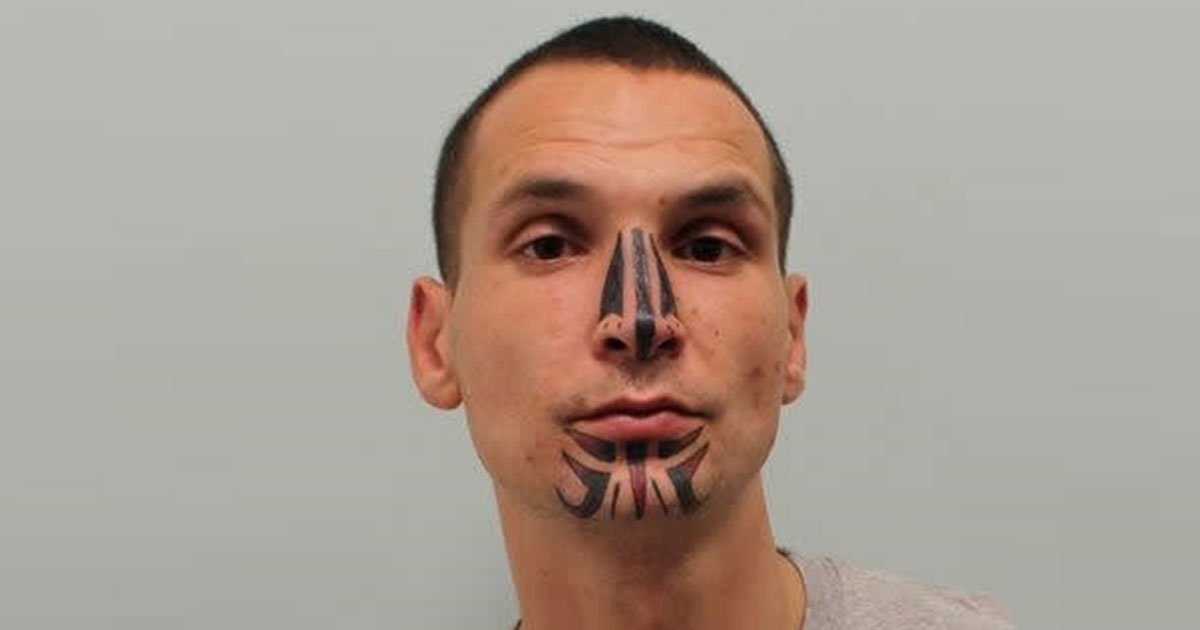 Detectives are searching for a man with distinctive face tattoos following a suspicious death at a home in north-west London.

Police and paramedics were called to a house in Uxbridge at 5.35pm on Sunday to reports of a 60-year-old man falling unwell.

The man, who is yet to be named, was pronounced dead at the scene and his next of kin have been informed.

Officers are now trying trying to track down Frank Sonny Redman, 34, from Uxbridge, who was known to the deceased.

Anyone who knows of his whereabouts is urged to get in touch with the Metropolitan Police.

It is not yet known what killed the man, but detectives are treating it as suspicious.

A post-mortem examination held on 1 February was inconclusive and officers await the results of further tests.