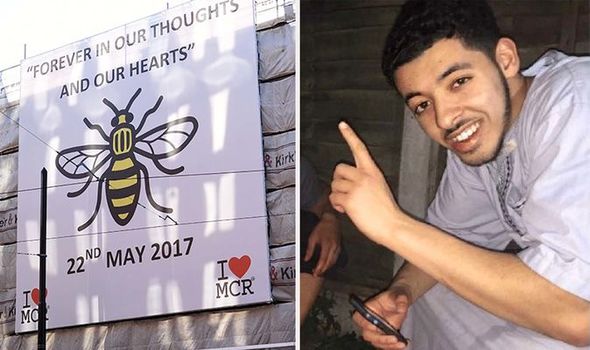 And a senior MI5 officer admitted the security service failed to “fully appreciate” intelligence that was “highly relevant” to the attack in May 2017 in which 22 people died. “Witness J” ‑ who was speaking from behind a screen ‑ told the inquiry about a report by the Joint Analysis and Terrorism Centre, a part of MI5, in 2010.

It said there was a “close proximity between violent extremism and criminal gangs in Manchester”.

These include members of the Libyan Islamic Fighting Group, which has been linked to al-Qaeda.

Witness J said: “Salman Abedi was assessed as likely [that] his extreme views were informed by his father, Ramadan Abedi.”

Asked by Paul Greaney QC, for the inquiry, if Ramadan was involved with the LIFG, he said: “I’m afraid I am not able to go into that in open [hearings].”

Ramadan Abedi, who lives in Libya, is a suspect in the police investigation into the atrocity. So far he has refused to help.