Fire service commanders were so “risk averse” they failed to send rescuers to the scene of the Manchester Arena bombing for more than two hours, an expert has told the inquiry.

An expert also concluded that there was no one in charge of the fire service response to the attack for an hour and 20 minutes after the blast.

Sir John Saunders, the chairman of the inquiry into the emergency services’ response, suggested police should be empowered to take charge and instruct the fire service to turn up. 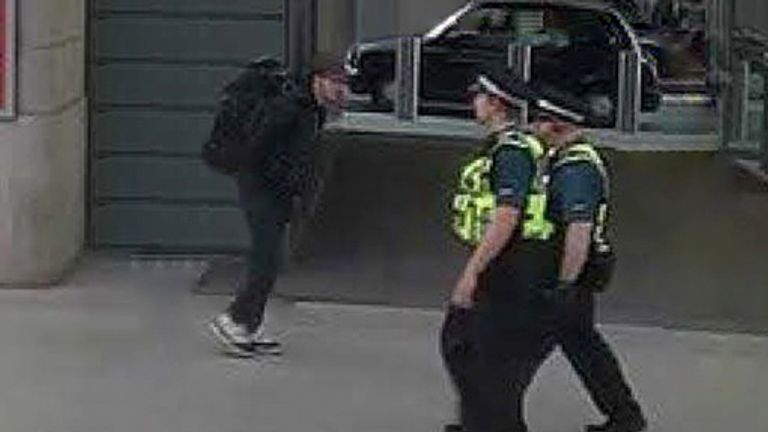 Casualties had to be carried from the scene of the bombing on makeshift stretchers made from advertising hoardings and crowd control barriers because firefighters were held back at a fire station three miles away.

Salman Abedi killed 22 people and injured hundreds more when he denotated a bomb after an Ariana Grande concert in May 2017.

Matthew Hall, a former deputy assistant commissioner of the London Fire Brigade, concluded that Greater Manchester Fire and Rescue Service (GMFRS) was “risk averse rather than risk aware,” he said.

He had also concluded that the approach of North West Fire Control (NWFC) to risk was “not appropriate”.

Mr Hall said that in his opinion the fire service had no one in charge until about 11.50pm, when area manager Ben Levy declared himself “incident commander”.

Sir John said there had been a “grand plan” to co-locate all the emergency services at a rendezvous point but it “all broke down before we got there”. The fire service rejected the police rendezvous point and picked a Philip’s Park fire station three miles away and the ambulance service went to Central fire station a mile away from the arena.

Mr Hall said it was a “difficult thing to achieve” because “no single agency has any authority in law to command another organisation’s resources”.

Sir John said “there was a lot of disagreement between the various services and the result was that joint operating principles failed”.

He added: “If you can’t agree someone in law has to have the right to tell you to do it.” 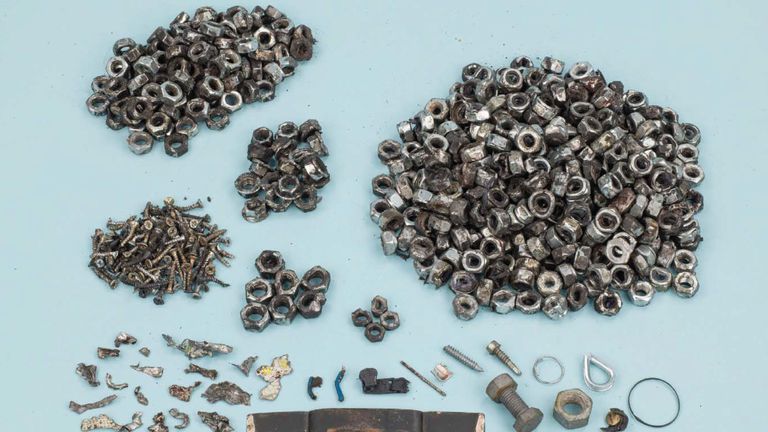 Sir John said he had been told by witnesses that the emergency services work together “every day of the week” but he added: “It is the big incident, the unusual incident, the panicked incident, just rushing in to do what you can.

“Someone has to make it work because it hasn’t on major emergencies on a number of occasions. It is a grand plan but it has to work.”