Police officers were called to the house in Greater Manchester at around 3.30pm on Monday. The three people were found dead at a property in Failsworth.

Officers went to the property in response to a report of concern for welfare.

After the police arrived, all three people were pronounced dead at the scene.

The deaths are being treated as “unexplained” according to the Greater Manchester Police.

On Monday evening, Police, fire and ambulance vehicles were seen outside the house in Failsworth. 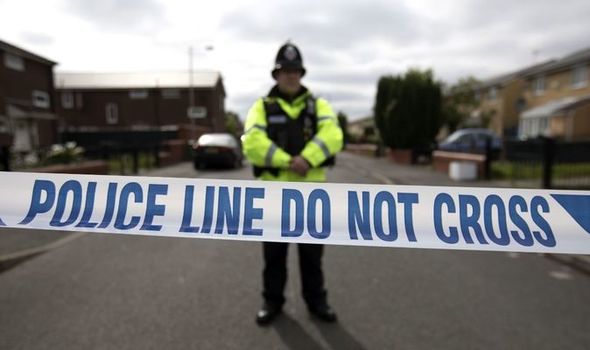 Crime Scene Investigators were also reportedly seen and the front garden of the property was taped off.

A spokesperson for the police said: “At 3.30pm on Monday 28 December 2020, police were called by paramedics responding to a report of concern for welfare on Oldham Road, Failsworth.

“Three people were sadly pronounced dead at the scene. 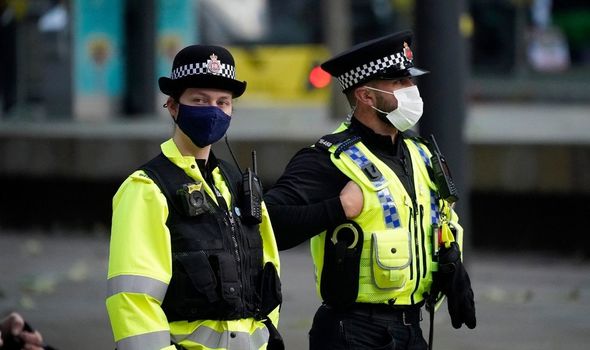 “Their deaths are being treated as unexplained. Enquires are ongoing.

A man who lives near the property told Manchester Evening News he saw emergency services outside the scene when he passed at around 5pm on Monday.

He added: “We had no idea what had happened at that stage but there was a lot of them.” 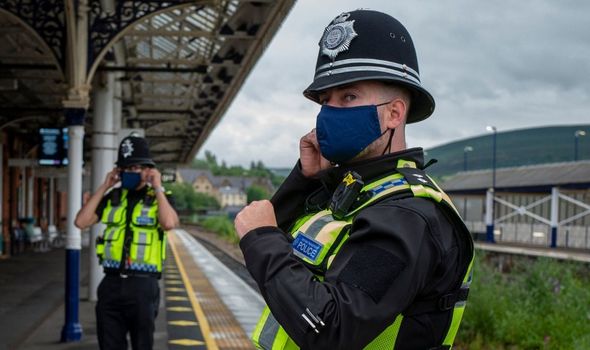 Earlier on Monday, the traffic website Inrix reported a ‘police incident’ that was said not to be a crash but was ongoing.

At 8pm on Monday, paramedics and fire crews were still at the scene along with two police vehicles parked outside the property.

According to the Manchester Evening News, a uniformed officer was also seen standing guard outside the property.

The paper said the property in Failsworth is near the junction with Old Road in Greater Manchester. 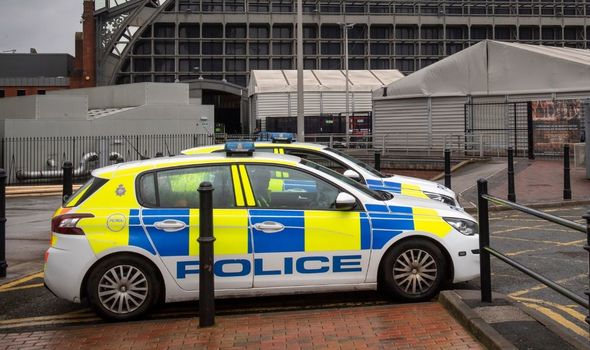 One local resident wrote on Twitter claiming that there were a lot of police outside the house on Christmas Eve.

They said: “There were a lot of police at that house the other day. Think it was Christmas Eve.

“Yeah was Christmas Eve, from the calls on my phone calls I’d say it was 15:10-20 that there were 2 police cars & a police van at that same house.

“Such a shame if this could’ve been stopped.”

Pictures taken from outside the property on Monday evening show police officers, fire and ambulance crew standing outside the house.