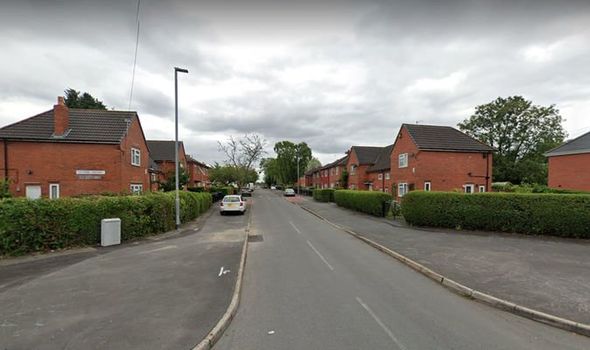 Part of Copthorne Crescent in Longsight needed to be taped off as the police responded to the incident. The reports of a shooting have not yet been confirmed by Greater Manchester Police, who have been contacted on the matter.

The neighbouring streets, Brynton Road and Meldon Road, have also both reportedly been closed off as the police respond to the incident.

Armed police have reportedly been spotted at the scene.

Residents of the area were told by police that they were dealing with a “very serious incident”.

Eye witnesses have said that bloodied items have been seen in the middle of the road where the incident took place.