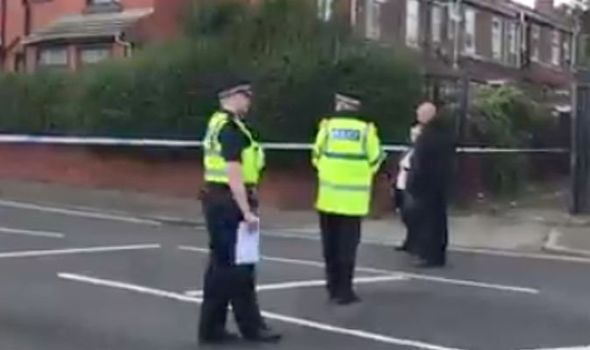 Officers were called shortly before 3pm following reports a man was stabbed on Church Lane, Moston.

Emergency services rushed to the scene and Greater Manchester Police said the victim remain in a “critical condition”.

Shortly after 3pm, the force received reports a second man in his 30s had been stabbed, police say he remains in “serious condition”.

The police believe the two incidents are linked.

A police cordon remains in place while an investigation remains ongoing.