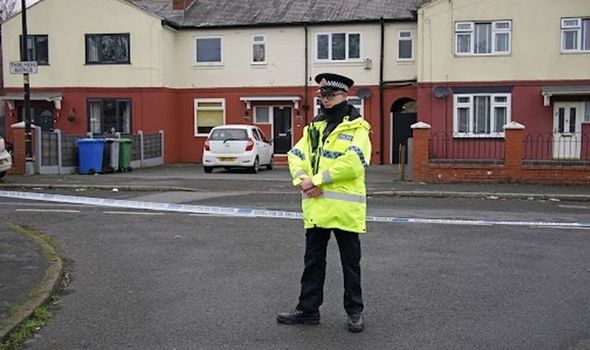 They added that a “large scene” is now in place around the incident.

The attack took place in Stretford, in the Greater Manchester town of Trafford.

Police and ambulance crews rushed to the scene just before 7pm on Saturday evening after being alerted by the public.

Police say a murder investigation has been launched and they have a “large scene in place” in Manchester, where a teen sustained multiple stab wounds.