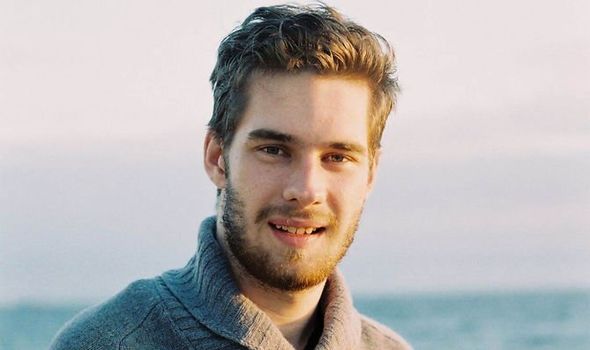 Harry Sanders spent months sofa-surfing after he left the family home when his relationship with his dad broke down. His mum had little money and was herself homeless too.

And after scraping together cash he managed to save  £3,000 – and  launch his own SEO agency in 2016 called Studio Hawk. The company specialises in helping websites improve visitor numbers.

Now, despite the huge risk and “tearful moments”, determined Harry has just opened a new office near Shoreditch, east London, and seen profits soar. The firm is projected to grow in 2022 to around £5.83million.

He also employs four people in the Shoreditch hub and educates companies and professionals in the industry with his new addition, Hawk Academy. It too operates out of the capital.

Reflecting on his journey from homeless teen to successful entrepreneur Harry said: “I think sometimes we don’t realise how close we are to losing everything, like a roof over our heads.

“When I first started it, at 17, I was homeless and remained so for months. It’s not been easy. So I am delighted and want to show people you can turn things around.

“I honestly couldn’t have imagined this.  I’m incredibly lucky. It’s been a mix of luck but hard work as well.

“You don’t go into business unless you are willing to cry and sometimes those are tears of sadness, and other times they’ve been tears of joy. There certainly have been some tearful moments.”

You don’t go into business unless you are willing to cry and sometimes those are tears of sadness, and other times they’ve been tears of joy

The company  barely made any money in the emotional first year in which Harry’s life changed.

And the shrewd businessman, who was born and set up the company in Melbourne, Australia, admitted it had been far from an overnight success.

“I started it as I just wanted to make something. I was homeless, and I just needed a little source of income for myself but it blew up.

“It was like rocket fuel and we grew quickly.

“I used that money I’d earned at agencies into it and it was a huge risk. That money was gone at just 17.

“Then of course it was tricky during Covid as the business was just starting to grow so we had to change the operation quickly.

“I must say I have a good group of friends as well. I’ve been lucky to have those over the years for support and that’s been important.

“I’d suggest anyone going into business to be prepared for emotional moments but they can be worth it.

“There are a few things I would have done differently, but as a whole I think it’s all a learning experience.”