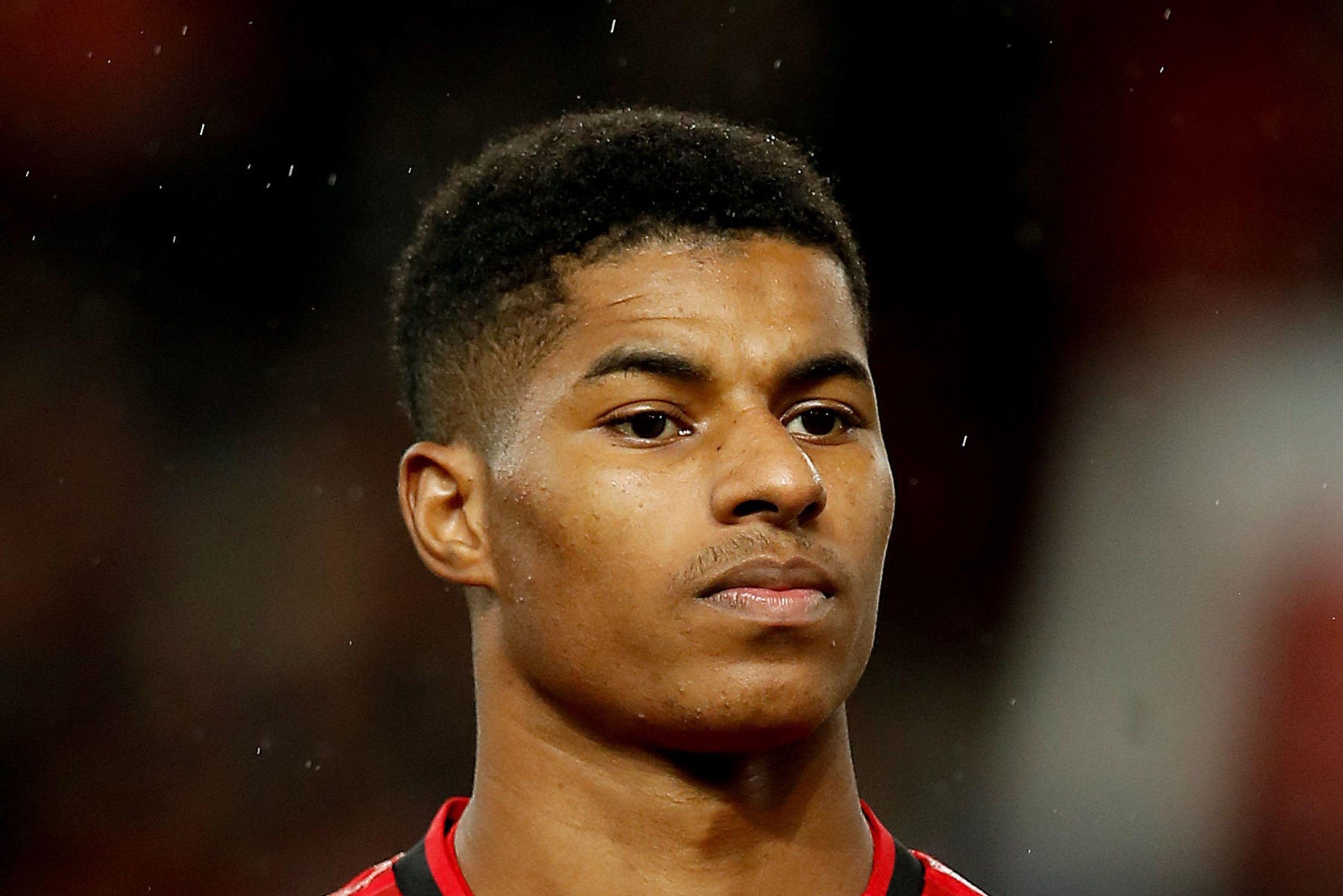 England footballer Marcus Rashford has called on the government not to cut the £20-a-week uplift to Universal Credit.

The Manchester United forward, who last year forced Boris Johnson into a U-turn on withdrawing free school meals during the holidays, said millions of people will ‘lose a lifeline’ when the extra money is scrapped next month.

‘Instead of removing vital support, we should be focusing on developing a long-term roadmap out of this child hunger pandemic,’ he told the Sunday People.

Citizens Advice has predicted that ending the financial support next month could force 1.5million working people into hardship, with 600,000 of those left struggling to afford food.

But his appeal appeared to fall on deaf ears yesterday as transport secretary Grant Shapps repeated the prime minister’s claim that keeping the additional weekly £20 as part of the benefits package would require tax rises.

He told the BBC’s Andrew Marr: ‘I think most people recognise that if it’s brought in for the pandemic, it’s going to end as we move back to people going back to work and more normal times.

‘We can’t keep all these things in place otherwise you’d have to put several ­pennies on income tax to pay for the ­policy to run.’

But there are warnings that low income families are facing a ­‘triple- whammy’ of inflation, rising energy bills and the looming health and social care tax that could leave them £1,000 a year worse off.

The government said it had ‘taken action to keep the cost of living down for families’ and the uplift to Universal Credit ‘was always a temporary measure to help claimants through the toughest stages of the pandemic’.